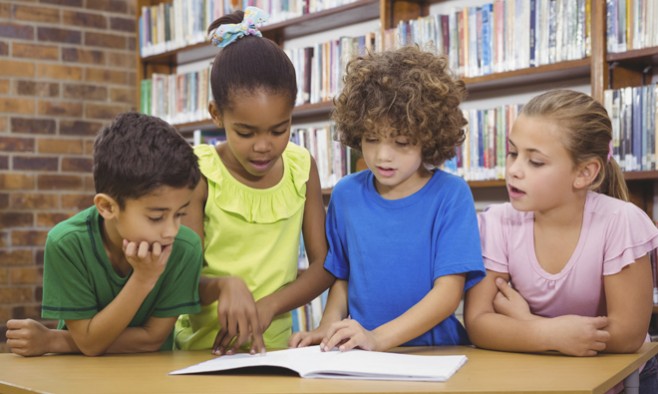 Ever struggled to put Parkinson’s into words for children? This comic series explains things in an accessible way to baffled youngsters

A full colour 32-page comic book aims to explain for young minds how Parkinson’s disease affects the body, as well as what little things can be done to help people with the condition.

The book, called ‘What’s up with Alys’ Grandad: Medikidz Explains Parkinson’s Disease’, is the result of a partnership between Medikidz – a global initiative set up by doctors to explain medical information to children – and Parkinson’s Europe. 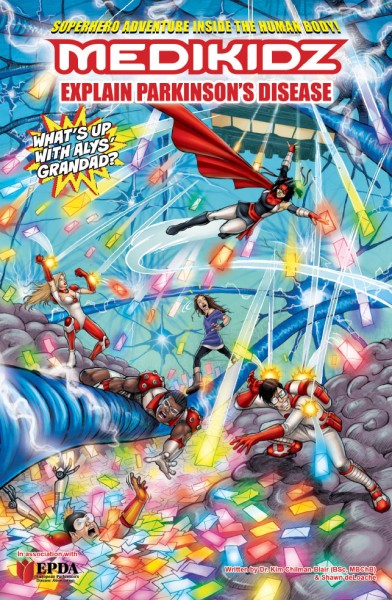 Dr Kate Hersov, co-founder and director of Medikidz, said: “It can be very upsetting for a child to see a family member living with the symptoms of Parkinson’s. We have therefore dedicated one of our titles to explaining about the disease in an accessible, understandable and friendly way.”

Both organisations were helped every step of the way by 14-year-old Alys Winstanley, from Wales, who takes a starring role in the comic. She was just seven years old when she became aware that her grandfather was getting ill. 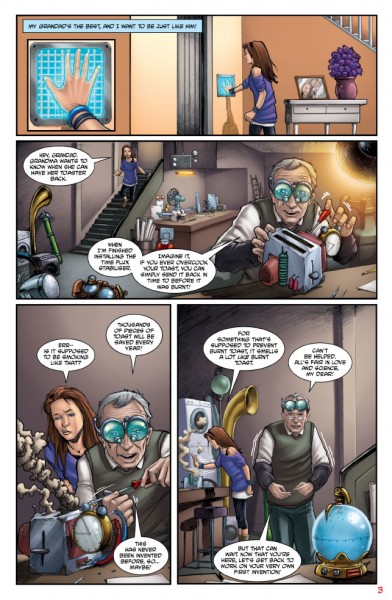 Alys said: “The book really helped me to piece together all the symptoms that granddad started to get. I was upset that he was walking differently, always falling asleep and that he had lost the expression in his face, which I really miss.”

Each publication in the series features the Medikidz – a gang of five superheroes, each specialising in different areas of the human body. Each comic is written by doctors, peer-reviewed by international paediatric specialists, and has been endorsed by leading organisations around the world. 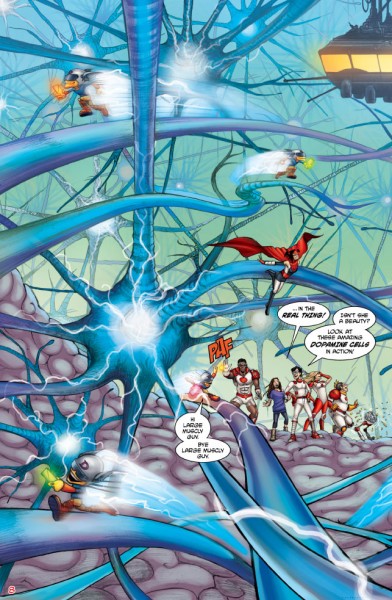 How I juggle medication schedules with my busy lifestyle