I hate the fact that I have a progressive neurological condition which will eventually curtail me, but I’ve a lot of living to do first

Globetrotting with Parkinson’s: ‘a wonderful world waiting to be explored’ 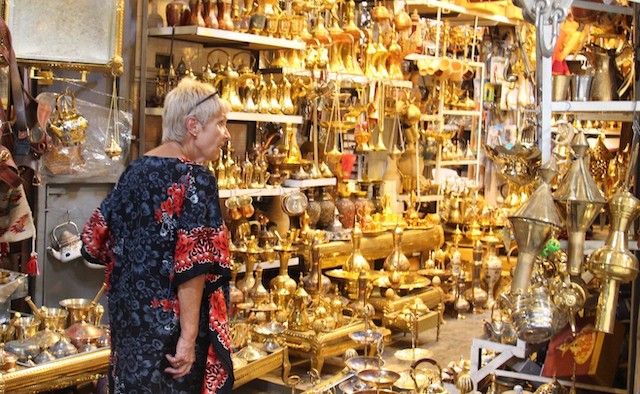 We hear from Parkinson’s campaigner Maura Ward who caught the travel bug after being diagnosed with Parkinson’s six years ago. Maura – who has explored more than 60 countries to date – discusses climbing Japan’s Mount Fuji to raise thousands for Parkinson’s, and shares her five top tips for travellers with the condition

Hi Maura, thanks for chatting to the team here at Parkinson’s Life.  Can you tell our readers a little bit about yourself and your condition?

Sure, I’m British Irish and live just a few miles inside the Northern Ireland border. In common with every other person in the world who has Parkinson’s, I’m still the same person I was before my diagnosis, but I’ve moved a long way since then. I hate the fact that I have a progressive neurological condition which will eventually curtail me, but I’ve a lot of living to do first. Life is too short to spend much time wallowing in self-pity.

How did you feel when you were diagnosed with Parkinson’s?

My Parkinson’s diagnosis came in 2013 at the age of 64. Initially, and briefly, I was quite blasé about the whole thing. When I went back to see my doctor, who’s also a friend, he told me I would have to face the diagnosis full on and to come back when I had done that.

I told my nearest and dearest, and it was very upsetting to see how distressed they became. I then decided to ignore it, but that didn’t last. I went through every emotion.

In retrospect, I went through what I eventually recognised as the Kübler-Ross stages of grieving – denial, anger, bargaining, depression and, eventually, acceptance. I was grieving for the life and future I had planned, and I thought could no longer happen.

Like us all, I have my moments of despair when I think ‘Why me?’, but I can’t run away from the logical response: why not me? What makes me so special that I should be more protected than the next person? 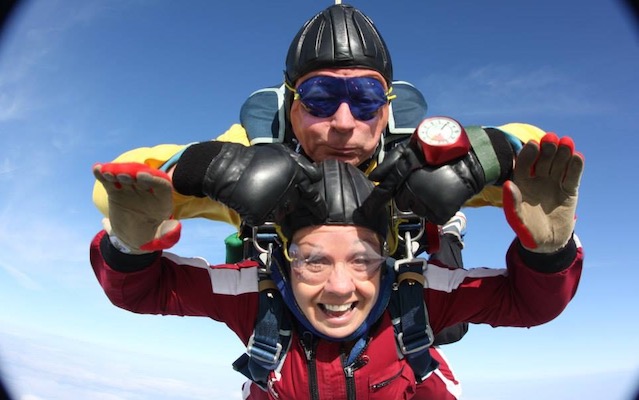 Since your Parkinson’s diagnosis, you’ve travelled all around the world – from Vietnam to Norway. Did your diagnosis inspire you to travel more?

Without a shadow of a doubt, my Parkinson’s had a huge impact on my plans for travelling. I’ve always wanted to see how the world works but life got in the way.

The area we live in is very insular – young people tend to go to one of two local universities and live in or near their home town. I didn’t want that for my children. As a family, we did manage a couple of camping trips to Europe because I felt it was so important that my children saw there was a wonderful world out there waiting to be explored.

Parkinson’s has been the catalyst for me seeing as much as I possibly can when the going is still good. I have visited over 60 countries, more than half of which have been since my diagnosis. So it’s not all bad!

Have the countries you’ve visited been understanding toward people with Parkinson’s?

I don’t think most people are aware I have Parkinson’s when I travel. It would seem there is a consensus out there that travelling at my age is ridiculous. Add in a Parkinson’s diagnosis and it becomes risible, certainly nonsensical.

I don’t try to hide my Parkinson’s in any way, but neither do I broadcast it or wear it like a badge of honour. 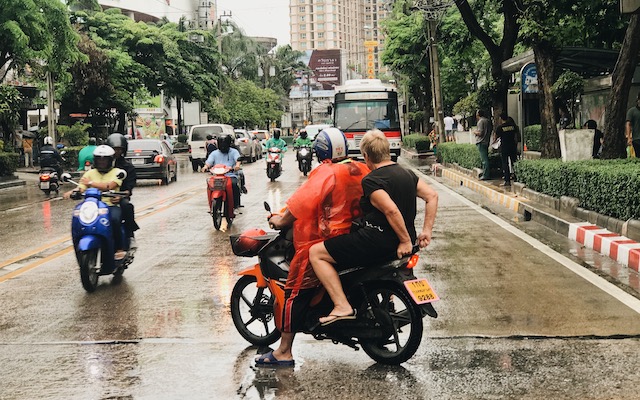 Maura (right) has visited over 60 countries.

You recently climbed Mount Fuji in Japan to raise money for Parkinson’s. How did that come about?

It all started when my daughter Aisling, my son Johnny and I had a number of desultory discussions as to how I would celebrate reaching the age of 70, my biblical three score and ten. I was keen to repeat what I did for my 65th birthday and raise money for The Cure Parkinson’s Trust.

I went travelling to Japan with Johnny and his girlfriend in early 2018 and on one of the days we went to see Mount Fuji. We had lunch by Lake Kawaguchi and viewed the mountain and at some stage Johnny asked if I fancied climbing to the top. My immediate and instinctive response was “No!”, but Johnny posted a general query on social media asking if anyone wanted to climb with us. The effect was incredible! People were so positive.

In the end there were 20 of us who did the climb and every penny raised went to The Cure Parkinson’s Trust. It was the most caring and supportive group I have ever been a part of, and it was and is a real privilege to get to know every one of them.

To date, we have raised just short of GBP £14,000. There’s a documentary being made about the climb which we are hoping might raise a bit more.

What was most challenging about climbing Mount Fuji?

The physical challenge was easily the worst – I wasn’t exactly the epitome of climbing readiness. I knew it would be tough, but I had no idea how tough. Breathing became more and more difficult as we gained height. At the final station before the top, my lips had gone very blue and I was ingesting cans of oxygen – but these only provided very temporary relief. My Parkinson’s symptoms were also very pronounced by this stage.

I remember giving the documentary maker Selim an earful when he asked me for a memorable quote just a few feet from the summit. He got his quote alright, but probably won’t ever be able to use it! 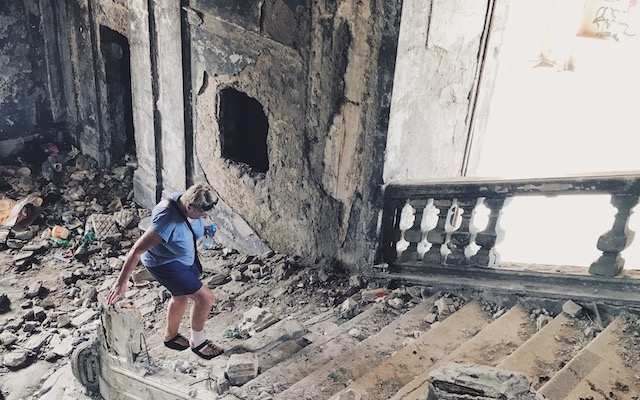 What would you say to people with Parkinson’s who may be discouraged to travel?

Whatever your passion, it can be fitted in around Parkinson’s. It doesn’t matter whether it’s travelling, opera singing, concert-going, writing, sewing or anything else – if it’s your passion, follow it. Of course, certain adjustments may need to be made, but there are very few things that are actually impossible. In my experience, most people are inherently good and do want to help. The trouble comes because we have to ask for that help, and no one likes that! So, take a deep breath, swallow your pride and do it!

For more information on travel and relocating abroad with Parkinson’s, please visit the Parkinson’s Europe website.

I hate the fact that I have a progressive neurological condition which will eventually curtail me, but I’ve a lot of living to do first

Robin Buttery will row the length of the Indian Ocean