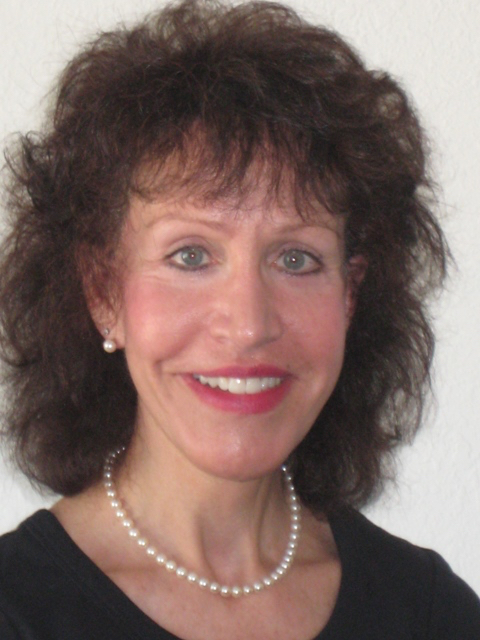 Mary Spremulli, MA, CCC-SLP, is the owner of Voice Aerobics, a speech-language pathology private practice located in Florida, USA. The company produces DVD programmes and other products to support voice use. She hosts a monthly podcast on topics related to living well with Parkinson’s disease and related disorders, and writes a blog. 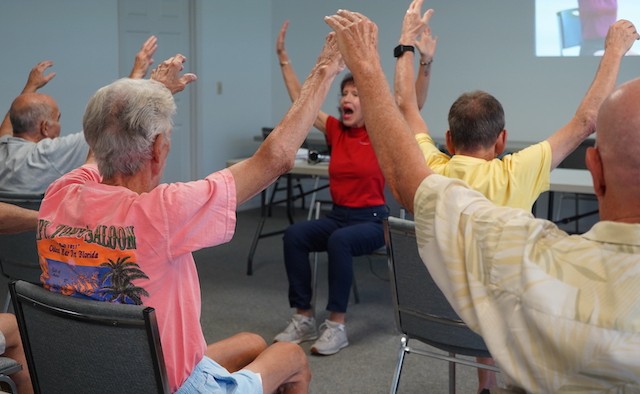 Mary Spremulli runs a speech-language pathology private practice in Florida, US, specialising in the treatment of adults with voice, speech, and swallowing problems associated with Parkinson’s disease. Here, she lists her six top tips for healthcare professionals working with people living with the condition

1. Listen out for ‘low volume’

The most typical speech and voice problems in people living with Parkinson’s are low volume (hypophonia) and ‘word finding problems’ (cognitive-linguistic decline).

With hypophonia, there may also be a change in perception. The voice has become softer, but to the individual it still feels normal, and a request to be louder is often met with resistance or a comment such as “that feels like I’m shouting.”

Patients with cognitive-linguistic decline can experience word finding problems, reduced attention and concentration, and reduced memory. If you combine these problems with soft voice, conversational speech becomes a real challenge, and many people may start to withdraw from social interactions.

Some people also experience a change in speech rate – particularly in post-DBS patients –it’s what I refer to as “run-away speech,” meaning, despite what the individual tries to do, it feels impossible for them to slow down their rate.

2. Speech therapy is not a “one size fits all” solution

Clinicians need to be familiar with current scientific evidence and treatment recommendations for specific problems, but they also need to regard patient preferences, values and beliefs in treatment planning. A patient may have no interest in going to Tai Chi, for example, which can help with balance. They may express an interest in bowling instead – this can also help with balance issues

In planning treatment consider the type of support someone has at home. Patients may self-limit their sessions because of cost, so giving the most effective treatment in the least number of visits is important. Home-based practice is always a large component of treatment.

3. Don’t give up on ‘challenging’ patients

Some “challenging” patients are those who are experiencing a more rapid decline due to the nature of their disease. When providing treatment and home programmes, it can feel as if you are trying to stay two steps ahead of the disease. Swallowing decline for some patients is often a big issue, and eventually the benefits and/or risks of feeding tubes must be discussed.

Others “challenging” patients are those who experience a decline in muscle function and may have lost the normal drive to eat. In these cases therapy has to be somewhat aggressive, while at the same time, cautious so as not to compromise safety.

If an individual stops home practice, it’s likely they will experience a de-training effect and a gradual voice decline. Remember, voice changes don’t happen because someone is being lazy, or just not trying hard enough – they come about because of the disease in the background changing the way muscles are working. So, to some extent, if someone hopes to retain improvements made in speech and physical therapy, they need to continue some level of home practice for the duration. Group classes and after-therapy programmes can be a tremendous asset in this regard as they provide a light-hearted atmosphere.

Some issues that people with Parkinson’s face, when struggling to speak, be heard and understood are psychological. The comments I hear most often from patients is that they are “starting to withdraw”, or “people are passing me by.” Conversational speech is fast, and full of interruptions and distractions. If thinking has become a little slower, processing what other people say will be a little slower. With these changes people may just make the decision, consciously or unconsciously, to speak less. I think the real loss in these situations is for other family members. It is really such an important part of our human connection.

Apps and devices can give individuals more control over the choice of therapy plans.  There are already apps available for home practice such as Speak Up For Parkinson’s, for improving loudness or for normalising speech rate. There are also speech aid devices such as Speech Vive and Speech Easy. I offer some online coaching using the internet, and it is really a great way to deliver some speech and voice treatment. Even some of my 80-year-old patients have computers and smart phones, so the possibilities are almost limitless. As long as people realise that the technology and the devices are just the mode of delivery, and hopefully, they will never replace the human interaction between patient and therapist. 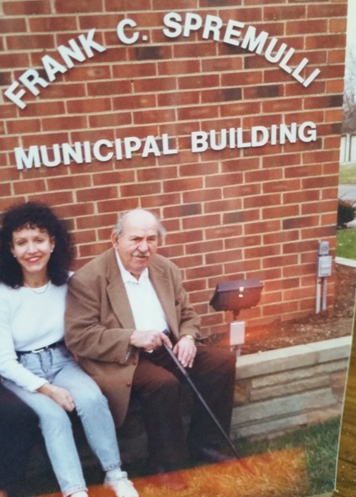 Mary (left) with her father, who, despite his PD, was Mayor for 42 years

This article was originally published in 2016

Mary Spremulli, MA, CCC-SLP, is the owner of Voice Aerobics, a speech-language pathology private practice located in Florida, USA. The company produces DVD programmes and other products to support voice use. She hosts a monthly podcast on topics related to living well with Parkinson’s disease and related disorders, and writes a blog.