My diagnosis has made me want to push myself. I am very aware that for medical research and progression, people like me have to put themselves forward 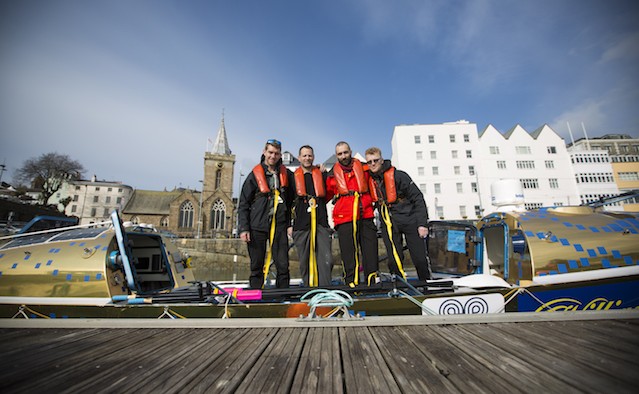 We talk to university technical instructor and person with Parkinson’s Robin Buttery, who is part of a four-man team rowing the Indian Ocean to raise awareness  – and vital funds – for the condition

Robin Buttery was diagnosed with young-onset Parkinson’s in 2015, at the age of just 43. Now he is part of a four-man team attempting to row 3,600 nautical miles from Western Australia to Mauritius.

Robin and his three teammates are aiming to beat the world record for rowing across the Indian Ocean, which currently stands at 72 days. The crew is also aiming to raise a significant sum to help fund Parkinson’s research, which they will split between three different charities.

Talking to Parkinson’s Life before the team flew to Australia this month, Robin said he hoped the challenge would encourage others to embrace exercise-based treatments. “I really hope that people start to look at exercise first before going down the drugs route,” said Robin. “I know drugs are used as a method of diagnosis in older people, but, for me, exercise has been of far more benefit.”

To help researchers develop a better understanding of Parkinson’s, Robin – who works as a technical instructor at De Montfort University in Leicester, UK – has been working with Oxford Brookes University, UK, carrying out tests into the development of his condition. Robin said: “My diagnosis has made me want to push myself. I am very aware that for medical research and progression, people like me have to put themselves forward.”

In a world first, the crew – which includes a firefighter, a business owner and a motivational speaker and aims to set off within weeks – will be live streaming their entire journey and providing school pupils with an online interactive learning platform. The crew hope this will inspire children and encourage young people to learn about topics such as oceanography, geography, meteorology and marine life and conservation.

Billy Taylor, who will be leading the four-man crew, said: “We started this journey to raise much needed awareness about young-onset Parkinson’s and while that still holds true, the challenge also presents a great opportunity to inspire kids, teach them about the world beyond the classroom and encourage them to take up exercise.”

To learn more about the challenge and how you can support the crew please visit the official website here. You can also donate to the team via the special fundraising page. 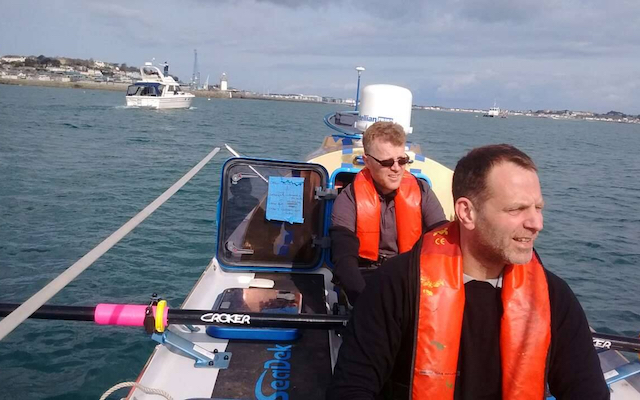 My diagnosis has made me want to push myself. I am very aware that for medical research and progression, people like me have to put themselves forward

Dogs have been trained to sniff out Parkinson’s disease

“Parkinson’s disease is part of my identity, whether I like it or not”