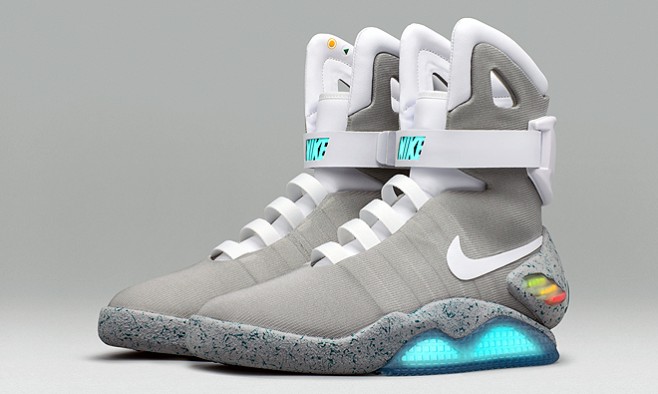 The Michael J Fox Foundation (MJFF) have teamed up with Nike to launch a weeklong draw to win pair of limited edition Nike Mag trainers, as famously worn on-screen by Fox nearly 30 years ago.

Back then the adaptive-lacing technology was a mere imagination of the future, and now, it seems, that future is a reality.

Thanks to the draw, a total of 89 pairs are up for grabs, in reference to the film’s 1989 release, but – most importantly – 100% of the proceeds will be donated to the MJFF to help find a cure for Parkinson’s disease.

Each ticket costs US$10, and you can buy as many as you want to increase your chances of getting your hands on a part of pop culture history. The raffle ends on 11 October, and the lucky winners will be notified 17 October.

Early signs show that the Nike Mag could be a real hit – and not just a fad. One fashion blogger wrote: “As futuristic as it sounded, I initially had some doubts about the real utility of a shoe that would automatically clamp down around your foot. But after trying out the auto-lacing on a pair of the Nike Mags at a press event, I was surprised to find myself sold on the technology. 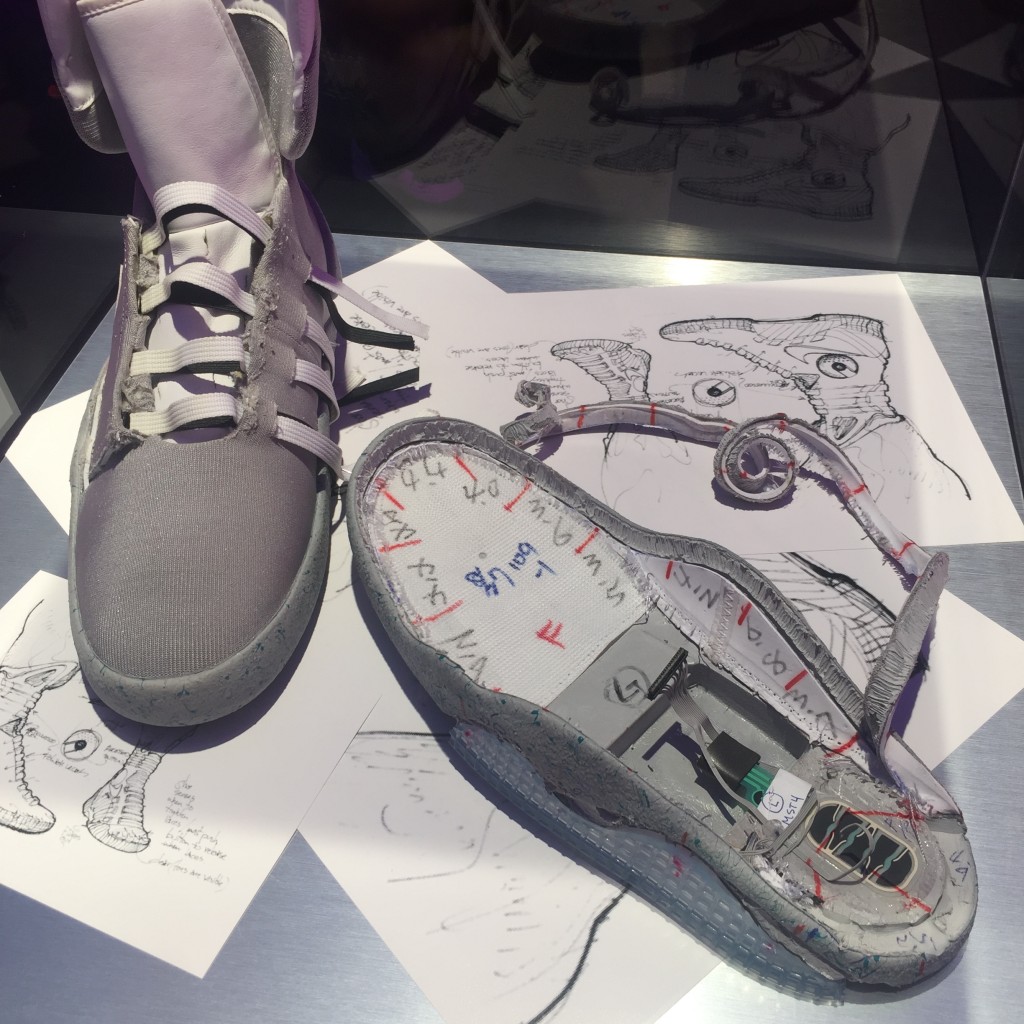 “Unlike laces, which can dig into the top of your foot with uneven pressure when pulled taut, the straps distribute the pressure across your whole foot. The entire shoe seemed to close in, making my foot feel comfortable and secure. I could see an athlete seeking a performance boost wanting that.”

Nike has been working on the innovative design for some time. On ‘Back To The Future Day’ (21 October 2015), Michael J Fox received the first working pair, while in 2011 an early prototype of the shoe without the self-lacing technology raised more than $4.7 million at auction.

The future is now. Enter the Draw for the @Nike Mag & help us move one step closer to a #Parkinsons cure: https://t.co/Oc8stMFqFh #NikeMag pic.twitter.com/W4UvrVz9HC

Fox, who lives with Parkinson’s disease, started the foundation in 2000, and has since become a leading advocate and an inspiration to all in the Parkinson’s community.

Championing sport in the Parkinson’s community