Parkinson's nurses are so important to the better management of people with the condition, and Rosemary typified this. 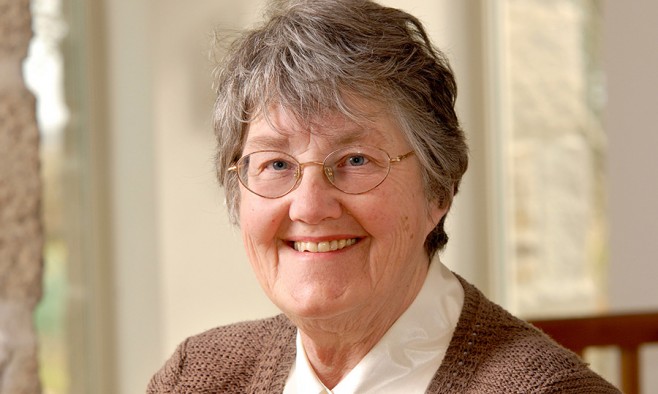 The Parkinson’s community is paying tribute to the UK’s first Parkinson’s disease nurse specialist. Rosemary Maguire, the woman responsible for paving the way for specialist neurology nursing as we know it today, passed away on 2 September aged 76.

Maguire’s work traces back to 1987 when she was commissioned by Dr Doug MacMahon, a specialist in geriatric care, to research ways of providing better care to people with Parkinson’s. She was working in geriatric health at the time.

In turn, her work led to the creation of the Parkinson’s specialist nursing role, and she became the first to take up this position. There are now hundreds of these specialist nurses across the country, more than 25 years later. 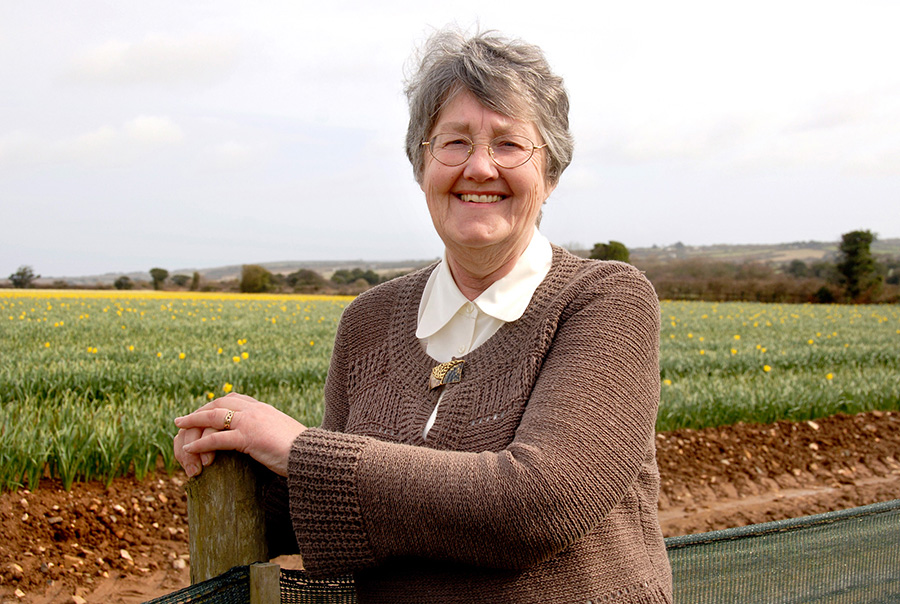 Lizzie Graham, director of fundraising and global communications at the EPDA, paid her respects to Maguire with whom she worked in the mid-90s.

Graham said: “You knew when you met Rosemary that she was going to be helpful, comforting and would deliver good care.

“Parkinson’s nurses are so important to the better management of people with the condition, and Rosemary typified this. In the 1990s, with so few neurologists specialising in Parkinson’s, the work she did was innovative because the nurses were able to give the time to patients that doctors were unable to.”

Dr MacMahon, who is now a trustee of the charity Parkinson’s UK, also paid tribute to the “huge contribution” Maguire made to the lives of people living with Parkinson’s and their carers around the world.

MacMahon told the Nursing Times: “Before her appointment in 1989 there had never been a specialist Parkinson’s nurse post.”

“Such was the impact her appointment made that it has not only been perpetuated, but almost 350 similar posts are now established in the UK alone, and many more in other countries.” 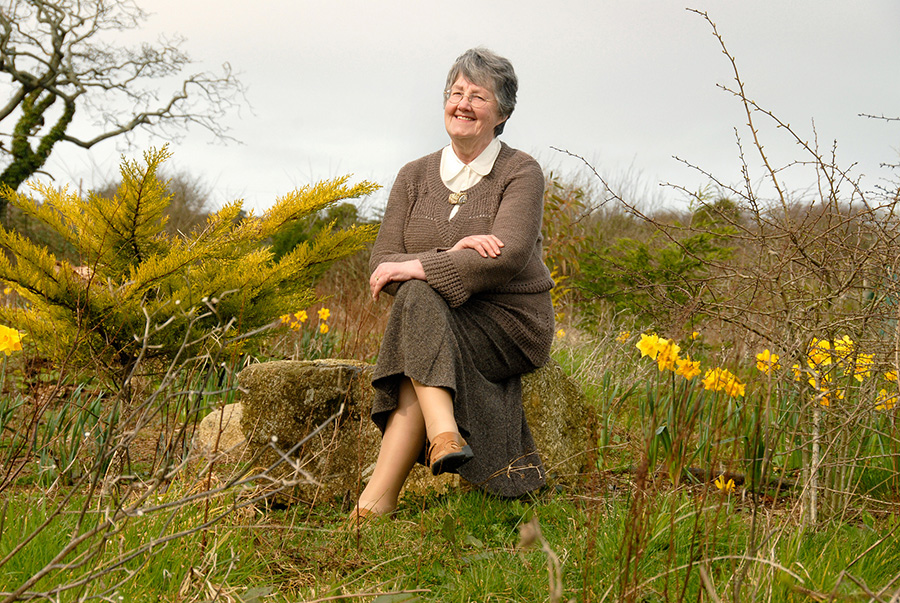 Maguire was awarded an MBE for her pioneering work, and she said at the time: “There’s no way that me, as one specialist nurse, could have made much of a difference.

“It was only by getting everyone on board that we could make the difference together. The award really is for everybody – they just needed someone to light the touch paper.”

Parkinson's nurses are so important to the better management of people with the condition, and Rosemary typified this.

In the third in our series on this year’s World Parkinson Congress (WPC),