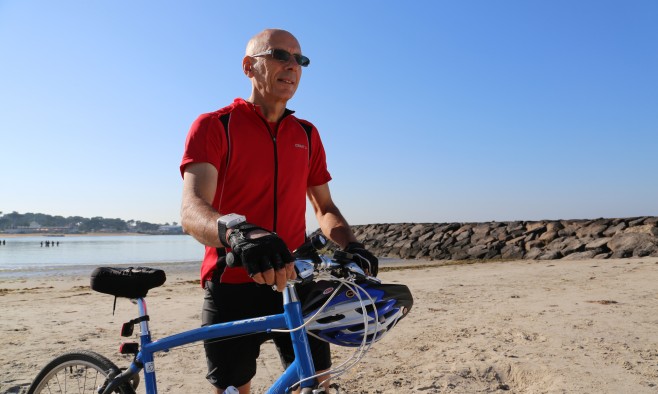 What is objective measurement and why is it needed?

What can be measured objectively in Parkinson’s disease?

In untreated Parkinson’s disease, slow movements are referred to by a Greek word termed bradykinesia.5 Excessive involuntary troublesome movements caused by over-treatment with certain medicines are called dyskinesias.6 For a long time these symptoms of Parkinson’s disease were considered to be abnormal movements. However, research from the Florey Neuroscience Research Institute, Melbourne, Australia concluded that bradykinesia and dyskinesia were ‘normal movements’ but made in the wrong context. In addition to measuring symptoms it would be helpful to monitor how medication is affecting these symptoms and to remind people with Parkinson’s disease when to take their medicine so that doctors can determine if the medicine is still working properly. 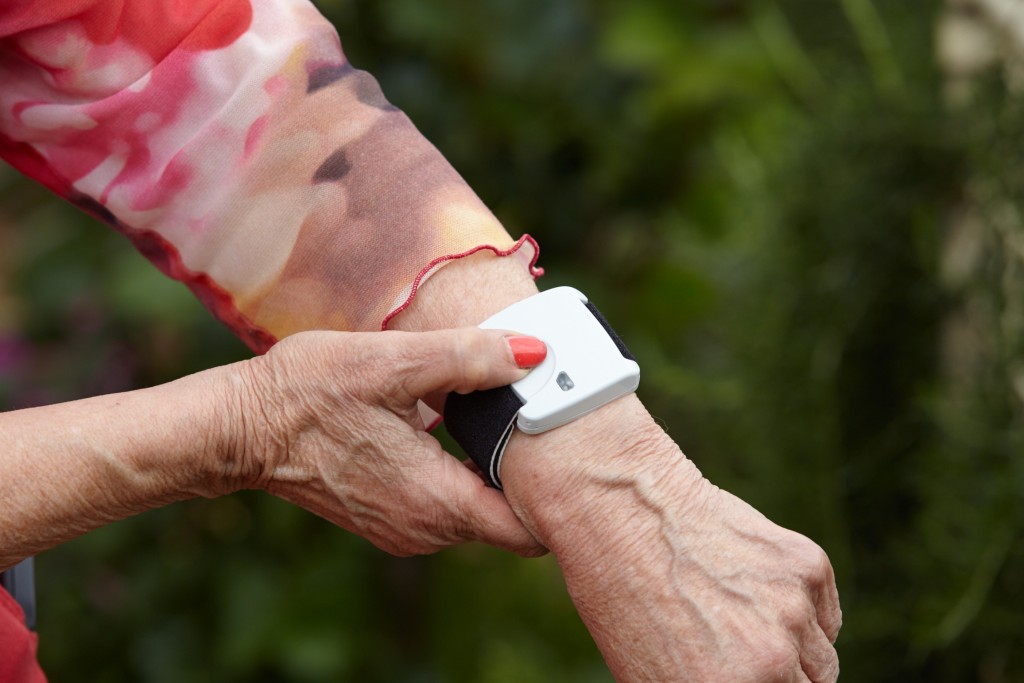 The PKG™ consists of a small device worn on the wrist for collecting data and provides a report for the doctor that shows how bradykinesia and dyskinesia vary throughout the day and it also reminds people with Parkinson’s disease to take their medication.

Developed specifically for clinical use, the PKG™ meets all the requirements for a medical device, having been cleared in the United States by the Food and Drug Administration and in the EU with a CE (European Conformity) mark.7,8 Therefore, the PKG™ differs from other available devices which capture bioinformatic data, such as smartphone applications, which are developed for personal use and therefore do not meet the criteria of medical devices.

What does the PKG™ measure and why is it important?

Information collected by the PKG™ will guide the doctor to see how people with Parkinson’s disease are functioning at home and to identify any troublesome problems or symptoms. The PKG™ shows the doctor how dyskinesia and bradykinesia vary throughout the day.4 This important information enables the doctor to see how current medication affects dyskinesia and bradykinesia.4 It also allows doctors to decide in conjunction with the person with Parkinson’s disease on whether the amount of medicine needs to be decreased, increased, or changed to another medicine that is more effective in controlling their symptoms.

The PKG™ also reminds people with Parkinson’s disease to take their medicine and registers when the individual acknowledges the medication was taken. This helps achieve and demonstrate compliance in taking medication and provides important information on how movement symptoms are impacted by taking the medication.

Another problem of Parkinson’s disease is daytime sleepiness and night-time disturbances.9 The PKG™ is able to capture this information into an immobile summary, which enables the doctor to see when an individual has been asleep during the day.9 The sleep data provides important information that is a major aid for better management of these problems.9

This article was sponsored by Global Kinetics. The information in this article is given for information purposes only and does not represent an endorsement by Parkinson’s Europe of any particular treatments, products or companies. This article is not a substitute for advice from your doctor, pharmacist or other healthcare professional. Parkinson’s Life makes no representations or warranties of any kind, express or implied, about the completeness or accuracy of information provided.

We talk to speakers at ‘Insight into Parkinson’s’

A roundup of Parkinson’s news stories in October