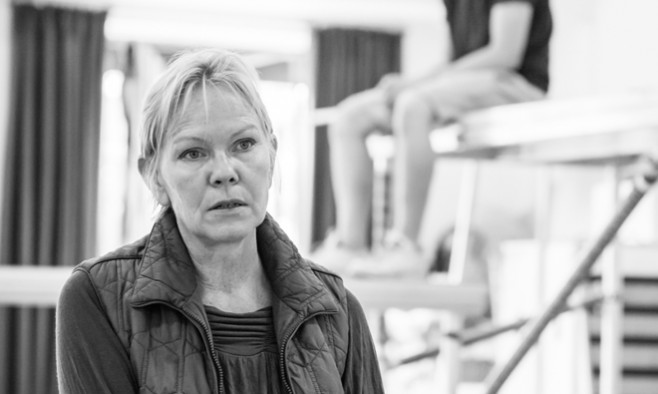 The playwright behind the successful play about Parkinson’s and Parkour – ‘Kinetics – now hopes to turn it into an educational film. But Sue Wylie needs to secure £20,000 of funding to make her dream come true

‘Kinetics’, the play about Parkinson’s and Parkour that toured the UK last autumn, will gain a new lease of life as its creator, Sue Wylie, plans to use a Kickstarter campaign to raise the funds to turn it into an educational film.

The team behind the original play, DT2 Productions, has now gained status as a ‘registered charity’ with the aims of advancing education surrounding Parkinson’s and helping the recently diagnosed come to terms with their condition.

Since the play’s run, several universities and hospitals have now approached DT2 Productions for information on Parkinson’s issues.

In a previous interview with Parkinson’s Life, Sue explains why one of the play’s early scenes focuses on the callous manner in which the doctor tells his patient [Rose, the lead character] that she has Parkinson’s.

“I hope that some of the medical professionals who came to see the show have realised that delivering a diagnosis with a prognosis such as that of Parkinson’s disease with ‘objectivity’, can often come across as detachment. Speaking to other people with Parkinson’s, the experience I had wasn’t just unique to me,” said Sue.

DT2 Productions currently have the director and film crew all in place. They just need help in raising the necessary £20,000 to make it happen.

Sue says: “Your support in raising awareness of our campaign, along with anything you can afford to give, will be so gratefully received. I want to film this play while my symptoms are manageable, I would be so happy if we could achieve this.”

Watch the Kickstarter campaign video below. 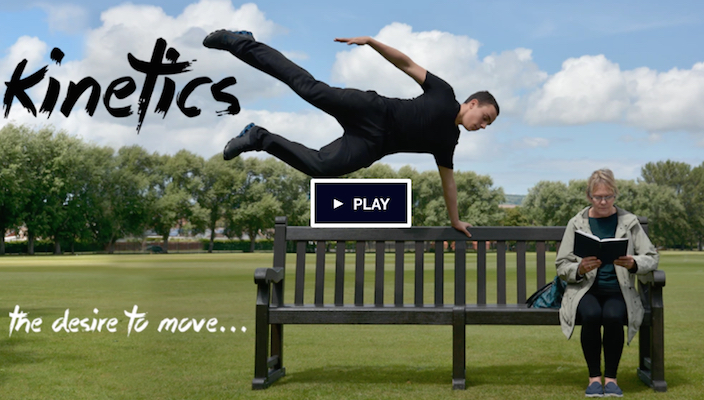 Donate to the Kickstarter campaign here

We spoke to comic legend Paul Mayhew-Archer about his condition