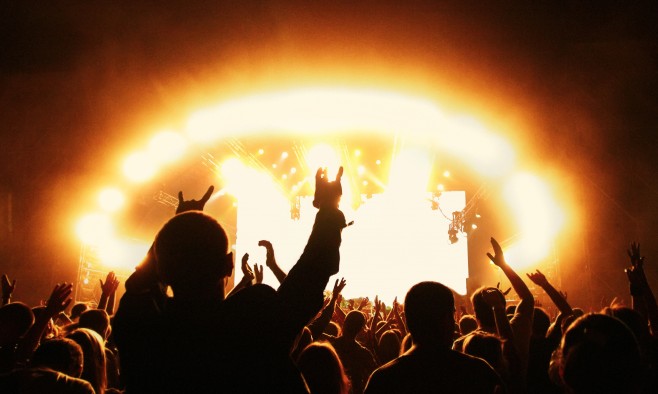 Judas Priest guitarist Glenn Tipton has opened up about his Parkinson’s diagnosis in a statement released on social media.

The heavy metal guitarist – who recently announced that he would not be touring with the band because of his condition – said he didn’t want his Parkinson’s to “compromise the greatest band in the world”.

Tipton said: “By now many of you will know I won’t be doing the forthcoming Judas Priest tour because of health issues. I’m so sorry but four years ago I was diagnosed with Parkinson’s and was told by my specialist that I had already had it for over ten years.”

Tipton reflected on his symptoms pre-diagnosis, saying: “I knew something was wrong with my co-ordination and fluency regarding my playing but I worked around it and battled on.”

The guitarist, who joined Judas Priest in 1974, said he would not be leaving the band and planned to join the group on stage on his “good days”.

Fans took to social media to show their support for the heavy mental legend.

Paul Röbert Larsen said all the band’s fans were behind Glenn, and that his health must take priority.

Judas Priest are an English heavy metal band who formed in 1969 in West Bromwich, UK. The group, which has sold over 50 million albums to date, is widely regarded as one of the greatest heavy metal bands of all time. Its record ‘British Steel’ was referred to by UK newspaper The Guardian as a song that defines heavy metal music.

In 2006 Judas Priest was inducted into the VH1 Rock Honours – an accolade that pays homage to bands that have influenced rock – and in 2010 they received a Grammy Award for Best Metal Performance.