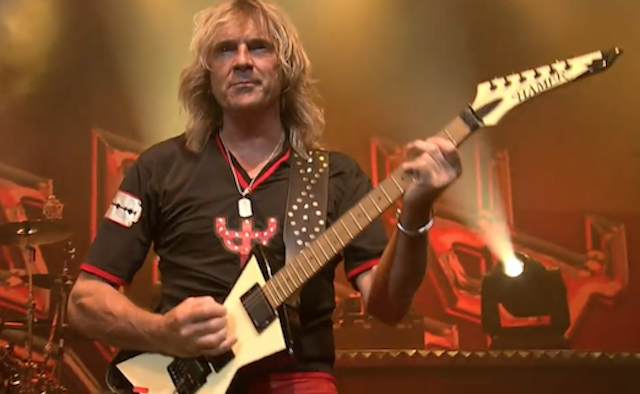 The foundation was launched in June last year, four months after Tipton announced his Parkinson’s diagnosis, and all proceeds support the development of ‘MR-guided focused ultrasound thalamotomy’ – a pioneering treatment for essential tremor in people with Parkinson’s.

To raise money for the foundation, the Grammy award-winning rock legends have been selling T-shirts printed with the slogan ‘No Surrender’ – a song from their eighteenth album ‘Firepower’. The band have also been raising money at live shows, where fans can take selfies on the Judas Priest Harley-Davidson motorcycle in exchange for a small donation.

In an emotional message shared on social media, Tipton thanked his fans and fellow bandmates for purchasing his charity T-shirts, and added that “there’s still a long way to go”. 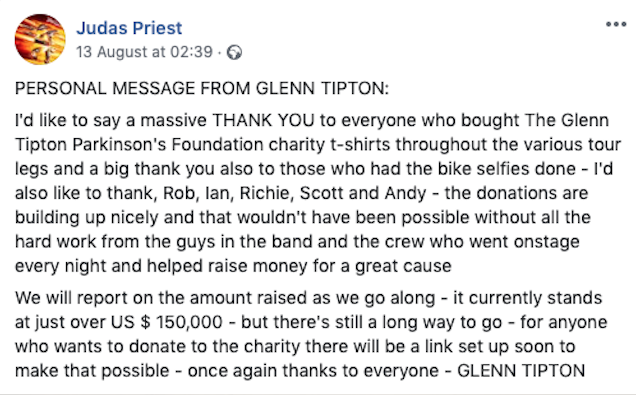 Rocking out with Parkinson’s

Tipton briefly stepped back from touring last year after announcing his Parkinson’s diagnosis in February 2018 ­– and said he didn’t want his condition to “compromise the greatest band in the world”.

However, the star made a speedy return to the stage, dusting off his guitar to join Judas Priest at the Sweden Rock Festival within months of his diagnosis. Fans gave the musician a warm welcome back with an explosive round of applause.

After his comeback performance, Tipton wrote on the band’s website: “When I walk on stage the audience reaction has been amazing, heartwarming and quite emotional.”

A show of strength, support and selfies

Tipton’s fans have taken to social media to show their support for the heavy metal guitarist.

Christina Chapin McGurl from Texas, US, reminisced about seeing the band perform over the years and shared a selfie in her charity T-shirt. 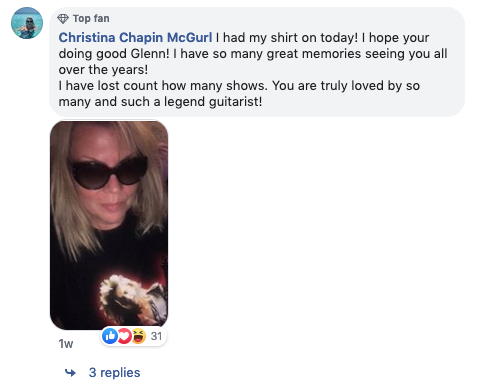 Ray Askeland from California, US, called Tipton a “guitar hero”. 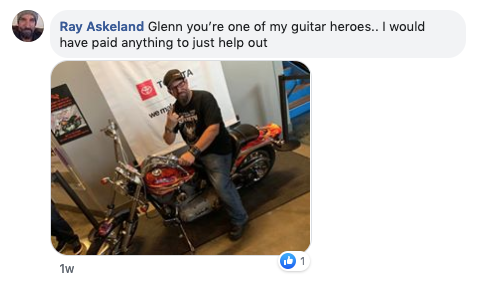 Twitter user Joe B from Ohio, US, said the foundation was an “inspiration”. 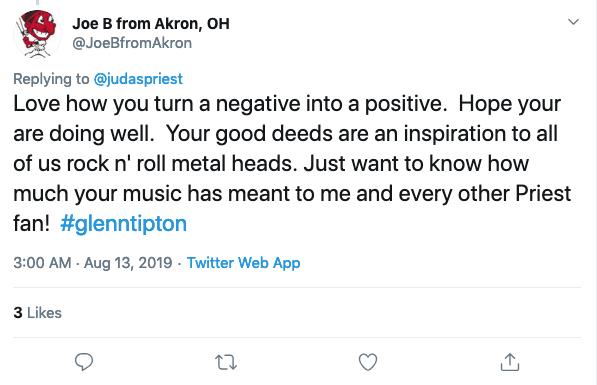