It's fantastic news that JK Rowling has donated such a huge amount of money for research into neurological conditions, an area that's currently significantly underfunded 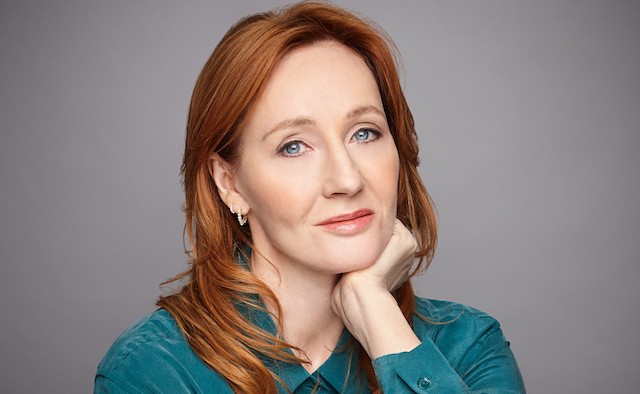 Harry Potter author JK Rowling has been hailed for “giving hope to millions of people with neurological conditions” after her UK £15.3 million donation to the Anne Rowling Regeneration Neurology Clinic at the University of Edinburgh, Scotland

Rowling, who has sold over 500 million copies of her books worldwide, donated UK £15.3 million to the Anne Rowling Regeneration Neurology Clinic – a centre she funded in 2010 in memory of her mother, who died aged 45 after living with multiple sclerosis.

The clinic at the University of Edinburgh, Scotland, supports a wide range of research into several neurological conditions – including Parkinson’s, multiple sclerosis and motor neurone disease.

“It’s only by investing in research and clinical trials that we will be able to develop better treatments for those living with neurological conditions, including the 145,000 people across the UK with Parkinson’s.”

Many others took to social media to express their gratitude to Rowling.

One Twitter user thanked Rowling for her “kind donation”.

Others, with a close connection to Parkinson’s, noted the desperate need for more research into the condition.

@jk_rowling thank you for your donation to MS & other neurological conditions. My partner has Parkinson’s and it’s very cruel. We need more research

And another Twitter user reflected on her own connection with the condition.

UK neurology charity, Neurocare, said: “Not only has JK Rowling given us a world of wizardry and magic, but she’s now giving hope to millions of people with neurological conditions such as multiple sclerosis as she donates £15.3 million to research”

Commenting on her donation, Rowling said she was delighted to see the clinic “enter a new phase of discovery and achievement” and hopes her gift will ensure a “legacy of better outcomes for generations of people with MS and non-MS neurological diseases”.

It's fantastic news that JK Rowling has donated such a huge amount of money for research into neurological conditions, an area that's currently significantly underfunded

The life and work of John McLean