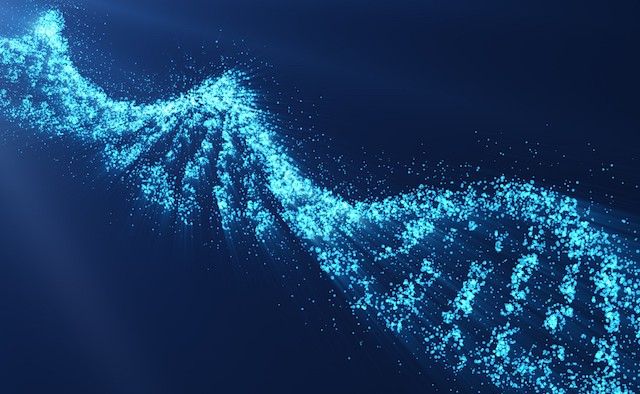 A scientific study has concluded that there may be a link between Parkinson’s and Crohn’s disease within the Ashkenazi Jewish community.

The study’s findings, which were published in the journal ‘Science Translational Medicine’, has found that members of the population with Crohn’s disease are more likely to carry the LRRK2 mutation which is a significant cause of Parkinson’s.

“The presence of shared LRRK2 mutations in patients with Crohn’s disease and Parkinson’s disease provides refined insight into disease mechanisms and may have major implications for the treatment of these two seemingly unrelated diseases.”

For more information about this research, please visit the EPDA website.