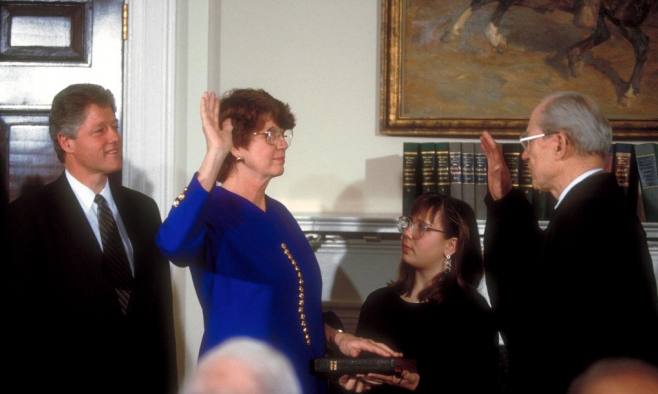 Campaigners celebrate the life of Janet Reno, former US Attorney General, who died after living with Parkinson’s for more than 20 years

Janet Reno, former US Attorney General under President Bill Clinton, died on Monday at the age of 78 after complications with Parkinson’s disease.

Parkinson’s campaigners paid tribute to her as a “legend” for her contribution Parkinson’s community. She was honorary chair of Moving Day Miami, the National Parkinson Foundation’s fundraising walk, from 2012-2015, and a prominent advocate of Parkinson’s research and awareness.

As the first female Attorney General of the US, Reno served in the Clinton administration from 1993 to 2001. She was diagnosed with Parkinson’s in 1995 after noticing a tremor in her left hand, but continued in her government role.

Dr Michael Okun, national medical director of Parkinson’s Foundation and professor and chairman of neurology at the University of Florida, paid tribute to Reno’s determination to not let the disease define her.

“Janet Reno lived two decades with Parkinson’s and was an amazing example to everyone suffering with this disease, showing that it is possible to live a happy life. She showed the world that Parkinson’s does not have to define you,” said Dr Okun. 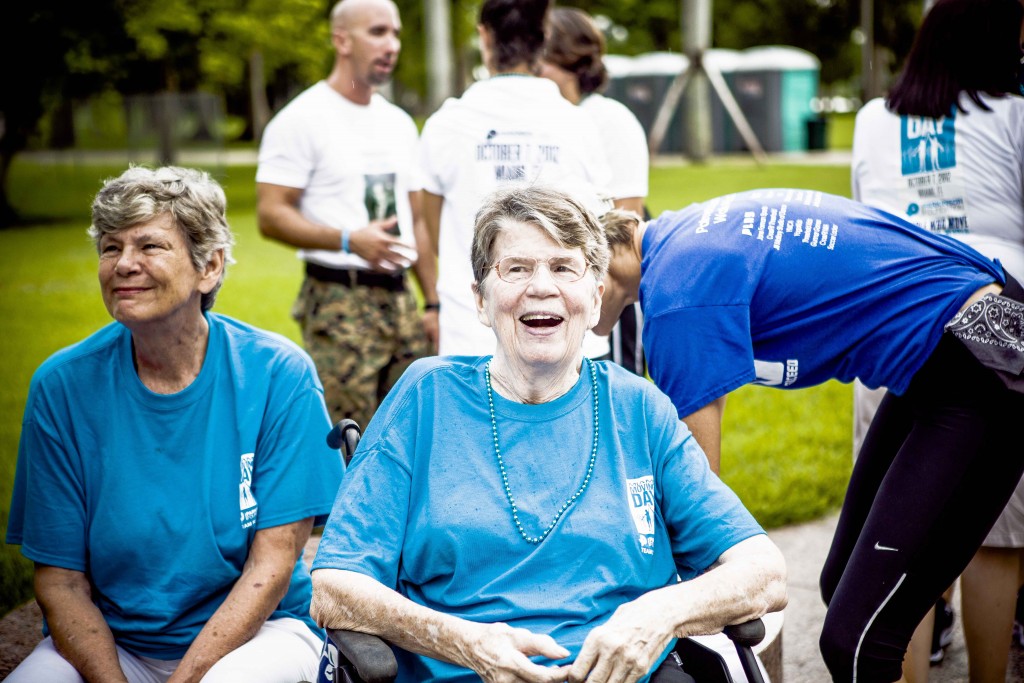