Is there a link between flu and Parkinson’s disease? 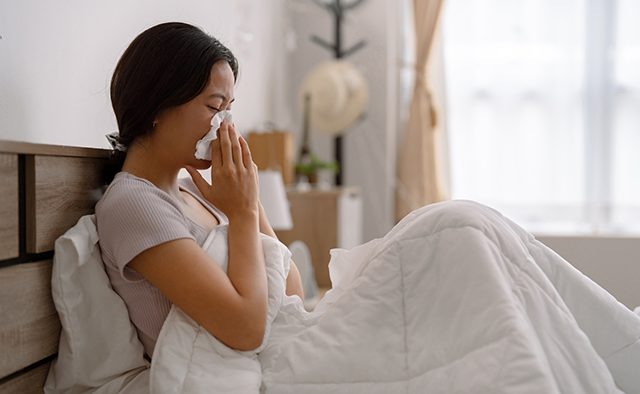 There could be a link between influenza infections and a higher risk of Parkinson’s disease, new research has suggested.

The study, from teams in Denmark and the US, examined records from the Danish National Patient registry between 1977 and 2016, which totalled 61,626 people – including 10,271 who had been diagnosed with Parkinson’s between 2000 and 2016.

They found that people who had a recorded flu infection were 73% more likely to receive a Parkinson’s diagnosis, over a decade later, than people who had never received a flu diagnosis.

“I think this paper provides the strongest evidence to date that influenza increases the risk for Parkinson’s,” commented Dr J Timothy Greenamyre, director of the Pittsburgh Institute for Neurodegenerative Diseases, US.

However, scientists stressed that more research was needed. “Our study adds to a broader literature, and we shouldn’t overstate the results,” said lead author Dr Noelle M Cocoros, a research scientist at the Harvard Pilgrim Health Care Institute, US.

Find out more about the study on influenza and Parkinson’s disease.

Could scientists develop a drug to prevent Parkinson’s disease?

Parkinson’s could be caused or modulated by infections like Covid-19, a n