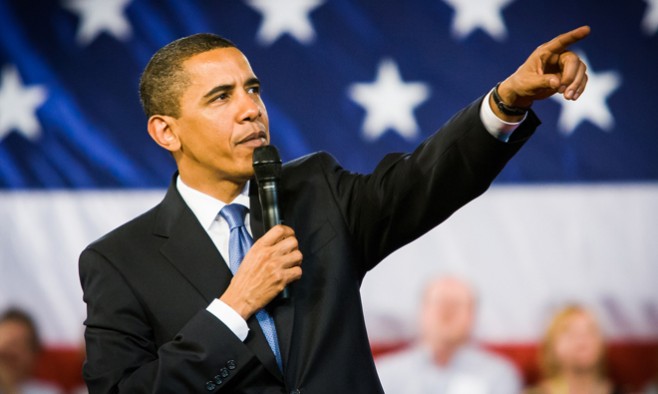 On December 13, President Barack Obama signed the 21st Century Cures Act into US law. Days earlier the Senate had approved the Act with a 94-5 vote, after Parkinson’s campaigners had put pressure on US policymakers to advocate for a national neurological disease data collection system.

The result is the creation of the ‘National Neurological Conditions Surveillance System’ at the Centers for Disease Control and Prevention. This programme will collect demographic information about people living with neurological diseases such as Parkinson’s, to more accurately profile who is living with these conditions.

Allyse Falce, Research Communications Officer of the Michael J Fox Foundation, said: “The database will provide a foundation for understanding many factors, such as clusters of diagnoses in certain geographic regions, variances in the number of men and women diagnosed with neurological diseases, and differences in health care practices among patients.”

The Cures Act also requires the Food and Drugs Administration (FDA) to consider patient perspectives in the drug approval process and start collecting data on patient experience of living with a disease.

Falce said: “Involving patients in this manner will put government regulators in touch with the community’s experiences and priorities as new drugs and devices enter late-stage clinical testing and move toward FDA approval.”

The Bill also puts in place an accelerated review process for breakthrough medical devices that could benefit patients with debilitating chronic conditions.

For more information on the Cures Act, click here