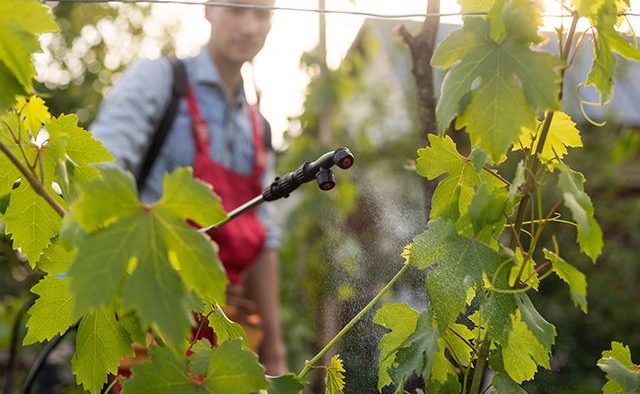 Previous studies of vineyard and agricultural workers in France and the US highlight potential correlations between pesticide exposure and Parkinson’s risk. Now, a team is conducting the first study in Ireland to investigate this potential link.

Their goal? To “gather information on the environmental risks associated with Parkinson’s in Ireland”, according to Professor Aideen Sullivan of the university’s Department of Anatomy and Neuroscience.

“Our survey is a broad-stroke approach. We are going to ask people what categories of pesticides they’ve used,” said Sullivan’s colleague, Dr Lucy Collins-Stack. “We are going into this thinking there may be a stronger link with rural settings rather than towns, but we still want to look at both.”

The survey can be completed online.

Read more about the new Ireland study on pesticides and Parkinson’s.

Is there a link between Parkinson’s disease and blood vessel function?

Could a national biobank help inform the future of Parkinson’s disease treatment?