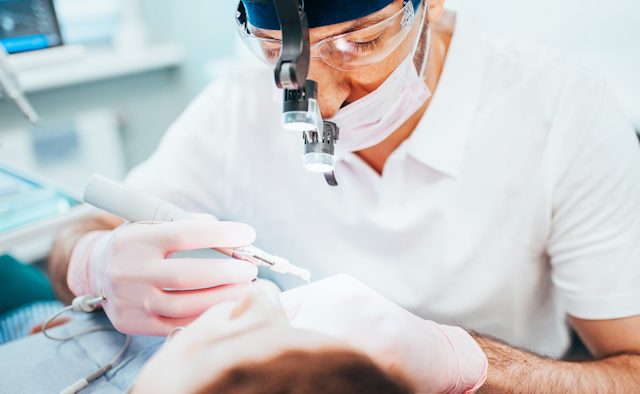 Researchers from the University of Copenhagen, Denmark, have published a new study looking into dental care among people with Parkinson’s.

Using a national register to obtain data relating to dental care between 2015 and 2019, the team identified 6,874 people with Parkinson’s, whose data was then compared to a control group of 34,285 people without the condition.

A key takeaway from the five-year study was that a larger portion of people with Parkinson’s were not regular users of the dental care system – 21%, compared to 16.9% in the control group.

The findings published in the journal ‘Community Dentistry and Oral Epidemiology’ also revealed that people with Parkinson’s utilised more dental-related treatment services than those in the control group – such as fillings and extractions.

The researchers concluded: “This knowledge can be used by clinicians and decision-makers to ensure the optimal dental care for persons with Parkinson’s.”

Read more about the study on dental care and Parkinson’s.

Parkinson’s disease symptoms and medications can cause dental health prob

Despite the progress made in recent years, scientists are still uncertain a