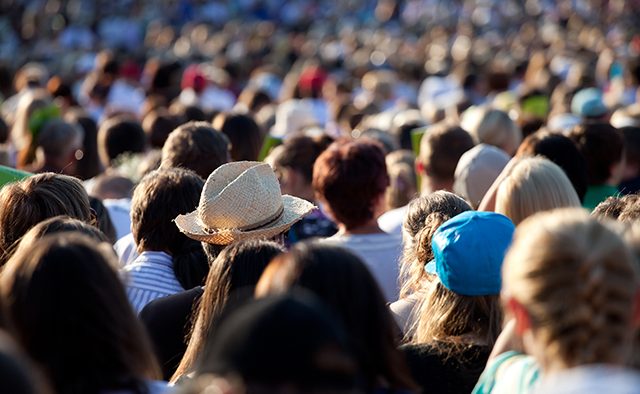 As part of its 30th-anniversary celebrations, Parkinson’s Europe has launched a new manifesto outlining 30 wishes from the community

A Parkinson’s Manifesto for Europe has officially launched!

Developed by Parkinson’s Europe with insights from the community, this resource aims to shed light on what is important to those living with the condition and ensure their voices are heard. How? By highlighting the 30 key ‘wishes’ of people with Parkinson’s and their families, caregivers and healthcare professionals.

“Our 30th anniversary felt like the right time to consider the question: how has treatment and prevention of Parkinson’s progressed over the last 200 years since the condition was medically described?” commented Russell Patten, director general of Parkinson’s Europe. “And who better to consult than the Parkinson’s community themselves?”

In 2022, the organisation launched a survey and social media campaign to gather insights, obtaining responses from more than 900 people in 39 countries. The survey results helped to frame a series of workshops where members of the community were invited to share their voices and help develop the manifesto.

30 wishes from the Parkinson’s community

“From our perspective, the manifesto is a distillation of what the Parkinson’s community really feels about the evolution of progress relating to the condition,” explained Russell. “And the message is clear: they want more investment in five key areas: awareness; training; diagnosis; research; and quality of life.”

At its virtual launch event, Parkinson’s Europe invited attendees to help expand the manifesto’s reach in various ways. Members of the community were encouraged to share the manifesto with their networks, join the organisation’s mailing list to receive updates, and complete a survey about the challenges and areas of good practice in their home countries.

In the meantime, Parkinson’s Europe plans to work with its members and wider networks to further research the manifesto’s five themes. This will enable the manifesto to move from a ‘wish list’ to a series of potential collaborative actions.

“Parkinson’s is a ticking timebomb, and it’s time for policymakers, health professionals and society in general to be proactive,” said Russell. “We hope this ‘wish list’ will be a springboard for guiding and shaping this proactivity over the coming years.”

The manifesto is made up of 30 wishes that fall under the following focus areas:

1. Increase awareness and understanding of Parkinson’s

2. Educate and train all health professionals about Parkinson’s

4. Improve the wellbeing and quality of life for people with Parkinson’s and caregivers

Calling on the Parkinson’s community! Parkinson’s Europe has invited anyone who is interested to:

3. Complete a survey to share what is happening in your country

For more information about A Parkinson’s Manifesto for Europe, visit the Parkinson’s Europe website.

What more should be done to raise awareness of Parkinson’s?

As part of its 30-year anniversary celebrations, Parkinson’s Europe is la