I’m proud to introduce this common-sense, compassionate bill that will establish a robust response to Parkinson’s 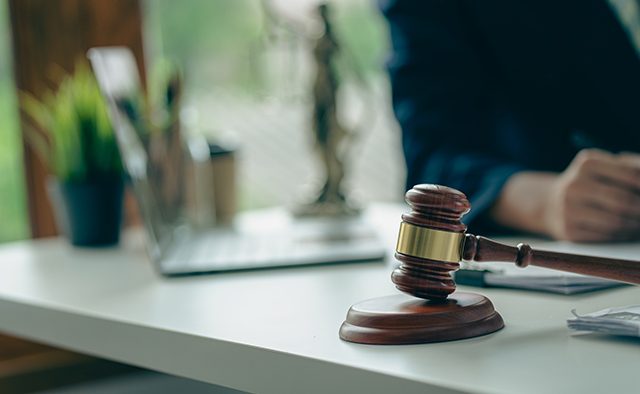 Nearly one million people are currently living with Parkinson’s in the US. Now, members of the US House of Representatives have introduced the National Plan to End Parkinson’s Act – a bill focused on tackling the condition

In a historic step for Parkinson’s community, members of the US House of Representatives have introduced a new bill focused on the condition: the National Plan to End Parkinson’s Act.

Hailed the “first-ever” legislation devoted solely to addressing Parkinson’s by the Michael J Fox Foundation, the bill was introduced by representatives Paul Tonko and Gus Bilirakis.

“I’m proud to introduce this common-sense, compassionate bill that will establish a robust response to Parkinson’s,” commented Congressman Tonko. “Receiving a Parkinson’s diagnosis is truly devastating for individuals and their loved ones – it is incumbent on Congress to ensure Americans know that they will be supported during this life-altering time.”

Embarking on a “mission to cure and prevent Parkinson’s”

According to a press release from Congressman Tonko, the aim of the National Plan to End Parkinson’s Act is to “unite the federal government in a mission to cure and prevent Parkinson’s, alleviate financial and health burdens on American families and reduce government spending over time”. American taxpayers currently pay over US$52 billion annually to provide treatment to those living with the condition, with the cost estimated to increase to more than US$80 billion annually by 2037.

The Act will also see the creation of an advisory council, involving people in Parkinson’s community as well as members of every federal agency that supports care, services and research for the condition. The council will be tasked with evaluating current federal programmes related to Parkinson’s, creating a national plan to prevent and cure Parkinson’s and reporting annually to Congress on the plan’s progress.

The value of cooperation

Commenting on the introduction of the bill, Congressman Bilirakis – who has shared his personal connection to the condition – said: “We must change our approach to get better results […]. This critical legislation will provide hope to those who are suffering and hopefully lead to better patient outcomes and less expensive disease management.”

The bill is now undergoing the usual congressional process before it is voted on by the House of Representatives. The Michael J Fox Foundation, which is working with two senators to introduce the Senate’s “companion bill”, has called for members of the US community to show their support by emailing their representative.

“Together,” said Congressman Bilirakis, “we can work to end this debilitating [condition].”

I’m proud to introduce this common-sense, compassionate bill that will establish a robust response to Parkinson’s