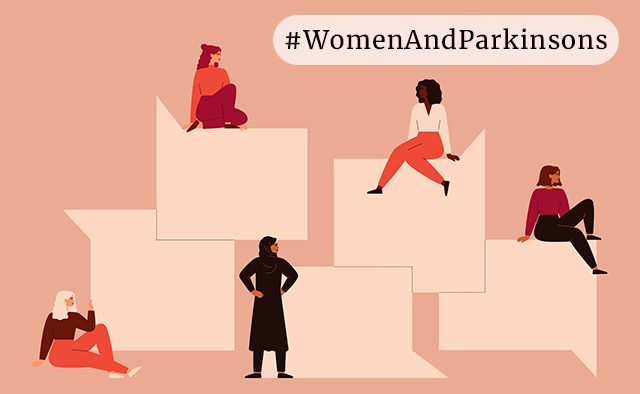 Around three million women worldwide are living with Parkinson’s – but their specific needs and experiences are often neglected. Ahead of International Women’s Day 2022, we look back at our #WomenandParkinsons campaign – where interviewees share how the condition has impacted their lives

We launched the #WomenAndParkinsons campaign in 2019 to highlight the knowledge gap around how Parkinson’s affects women. Investigating the topic revealed some shocking insights. Women experience a more rapid disease progression, a lower survival rate, are less likely to be monitored by a movement disorders specialist – and are less likely than men to undergo complex treatments like deep brain stimulation.

More than two years later, we’ve been lucky to speak to women in the community about a variety of subjects including diagnosis, menopause, medication and research.

Find out more about the #WomenAndParkinsons campaign.

“We do ourselves an injustice by suffering through it”

Ireland-based dietician Richelle Flanagan hid her Parkinson’s diagnosis for two years, for “fear of judgment”. But after meeting other people with the condition and visiting the World Parkinson Congress in 2019, she felt motivated to share her story.

Making people aware of the impact the condition has on women was particularly important to Richelle. So far she has set up a survey about hormones and women’s Parkinson’s symptoms, and co-founded the Women’s Parkinson’s Project to help advocate for better treatment and research for women living with the condition. After all, Richelle says, “everyone benefits from raising awareness”. 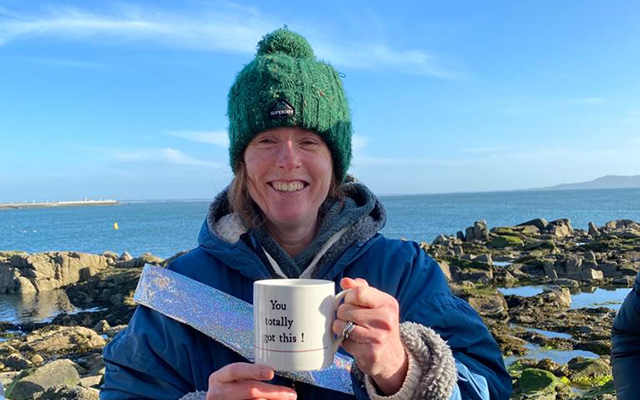 Since her diagnosis, Richelle has co-founded the Women’s Parkinson’s Project.

Series one of Parkinson’s Life podcast saw campaigners Sharon Krischer, Omotola Thomas and Mariette Robijn get together, discussing topics that ranged from the stereotype that people with Parkinson’s tend to be “old, grey, dusty men”, to the discovery that symptoms “will be worse during your period”. The group noted that being better informed about Parkinson’s during their diagnosis “would have made a difference” to their experiences of the condition.

Listen to the ‘Women and Parkinson’s’ podcast episode.

When Cathy Molohan was first diagnosed with Parkinson’s, she was “determined” not to let the condition stop her role co-running the communications company EnglishBusiness.

Although Parkinson’s symptoms meant parts of the work became “exhausting”, Cathy was grateful to her “amazing” colleagues and clients for their support. “It was a hard balancing act to look after myself and my business commitments at the same time,” she explains.

Cathy eventually decided to leave her job to focus on spending time with her family. “It’s essential to create a workplace where chronic illness is not a taboo,” she says. “I think many women try and be everything and do everything – Parkinson’s just doesn’t allow that. Or at least, it forces you to choose what and how much you do.” 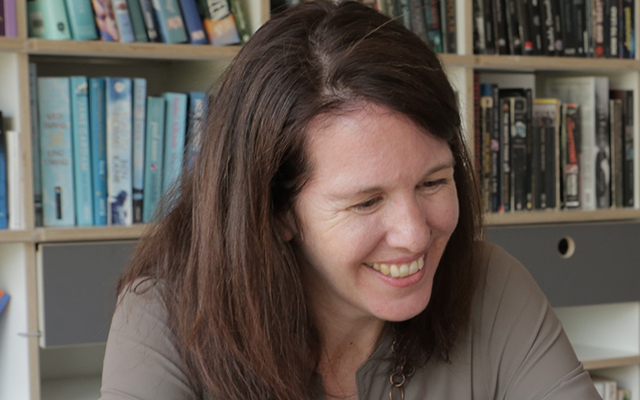 Cathy Molohan says Parkinson’s can add challenges for women who try to “be everything and do everything”.

At the age of 37, a Parkinson’s diagnosis left María Martinez* with a “monumental” identity crisis. She initially struggled, as she left her job as a journalist and grappled with impulsive behaviours linked to her Parkinson’s medication. But after having psychological therapy at a specialised centre for women, María began to accept the condition and put her life in place.

*Name has been changed for anonymity.