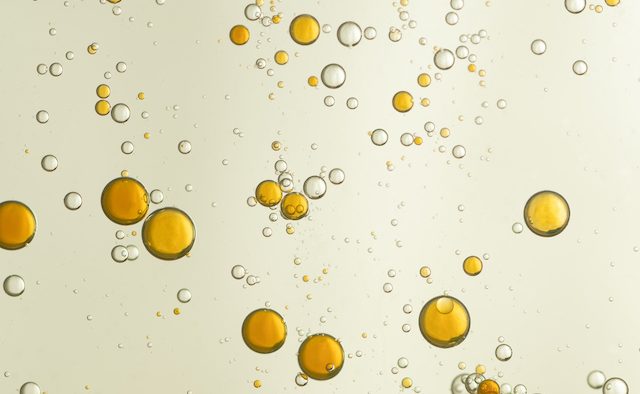 Scientists in the US have discovered a new way of investigating Parkinson’s disease through proteins. Similar to the way oil separates from water, some proteins in cells can separate into tiny droplets. Faults in this process, such as clogs, can lead to the onset of neurodegenerative conditions such as Parkinson’s.

Now, researchers from Rutgers University, US, have succeeded in quantifying the surface tension and thickness of these droplets – which will help scientists to better understand how they work. Inspired by the act of drinking from a straw, which creates a speed and pressure that can reveal the properties of a liquid, the team found that the protein droplets could be similarly measured while moving through a micropipette.

“We can now finally study in a quantitative manner how material properties of protein droplets change during neurodegeneration,” said senior author Zheng Shi. “We anticipate this technique will be widely applicable.”

Find out more about the new way to study neurodegenerative diseases.

Could people with Parkinson’s disease benefit from a new hydrogel?