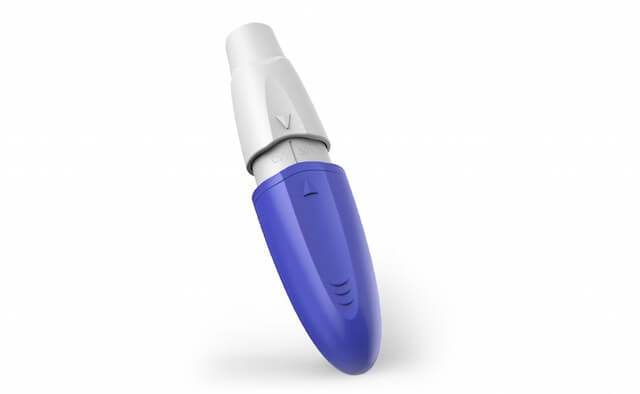 A form of inhalable levodopa could be one step closer to becoming a new, fast-acting Parkinson’s treatment, after results from the phase III trial showed improvement in the motor functions of people with Parkinson’s during ‘off’ periods, according to Acorda Therapeutics.

People with Parkinson’s can experience lapses of uncontrollable and fluctuating symptoms – these are known as ‘off’ periods. The new way of ‘inhaling’ levodopa is said to deliver the drug straight to lungs, acting much faster than the current oral form that has to go through the digestive system, before reaching the brain.

Dr Peter LeWitt, director of the Parkinson’s Disease and Movement Disorders Program at the Henry Ford Hospital, Michigan, US, and lead investigator of the trial, said: “Managing symptoms of ‘off’ periods continues to be a significant unmet need for people taking oral carbidopa/levodopa regimens. Delivering levodopa by the pulmonary route offers an important treatment option for people with Parkinson’s disease.”

The Michael J Fox Foundation (MJFF) funded early work on this drug, now called CVT-301. Todd Sherer, CEO of the MJFF, said: “This potential new treatment for the management of re-emergent symptoms will address an unmet need for many patients and families.”

Acorda Therapeutics plan to file a New Drug Application to the Food and Drug Administration in the US later this year, and also have plans to file a Marketing Authorisation Application in Europe by the end of 2017 – subject to additional data analysis.

A series of 12 videos to offer practical Parkinson’s advice

What would you do if you had one hour more of ‘on time’ each day?

A roundup of the Parkinson’s news stories in March