The only way to cope was not to make [Parkinson’s] the main point of my life, but treat it as an unwelcome visitor 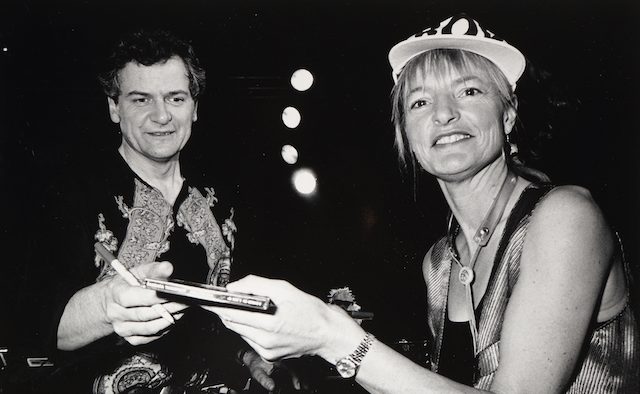 From deciding whether to keep a diagnosis private to challenging stereotypes, people with Parkinson’s disease who happen to be famous share many of the same challenges as anyone else with the condition. Here are some of their thoughts

When English jazz saxophonist and composer Barbara Thompson (pictured above) was diagnosed with Parkinson’s disease in 1997, she stepped back from her music career for a short period until 2003.

Writing about her experience in a blog post, the musician said that the diagnosis “came like a bolt from the blue. First of all I had no idea what [Parkinson’s disease] was, and the specialist, whom should be nameless, did not enlighten me.”

She decided that “the only way to cope was not to make it the main point of my life, but treat it as an unwelcome visitor, whom if you made comfortable, made less demands on you.”

Thompson says that avoiding negative thoughts has helped her to accept and live with the condition. She wrote: “Most of the time when I am concentrating on what I am doing, I don’t give [Parkinson’s disease] a thought. Negative thoughts like ‘Why me?’ should be rejected instantly, because first of all they don’t help your situation, and secondly it suggests that you would rather someone else had [Parkinson’s disease] rather than yourself, which again is negative thinking.

“It is quite normal to feel frightened, but that usually is ‘fear of the unknown’.”

When ‘Back to the Future’ star Michael J Fox was diagnosed with young onset Parkinson’s in 1991 at the age of 29, he chose to keep his diagnosis private.

Seven years later, the Canadian-American actor announced his condition in ‘People’ magazine explaining that he first noticed a twitch in his left pinkie finger which eventually progressed into “big tremors”. “I could mix a margarita in five seconds,” he joked.

In an interview with ‘The New York Times’ almost thirty years after his diagnosis, Fox reflected on how he felt at the time: “I was so scared. I was so unfamiliar with Parkinson’s. Someone is saying your life is going to be completely changed. Yeah? When?”

It took him a few years to move past his initial fear, he said: “That’s when I started to accept the disease – and acceptance doesn’t mean resignation. It means understanding and dealing straightforwardly.”

Since his diagnosis, Fox has become an advocate for the condition, launched The Michael J Fox Foundation for Parkinson’s Research and written four best-selling memoirs which touch on the challenges of living with Parkinson’s through a lens of optimism and humour.

Scottish comedy legend Billy Connolly – who was voted the UK’s most influential stand-up comedian of all time in 2012 – was diagnosed with Parkinson’s disease in 2013.

Announcing his retirement from stand-up last year, Connolly described how the condition had affected his performance and everyday life. “Parkinson’s has made my brain work differently… and you need to have a good brain for comedy,” he told Sky News.

“I get upset,” he continued. “Because certain things go wrong, your brain goes adrift and affects your body, and so you walk differently, you walk like a drunk man sometimes. And you’re frightened you’ll be judged on it. And you shake sometimes.

“Sometimes you can’t get your money into your wallet  … your change, and, the waiter has to take it from you and put it in.”

Maurice White, founder, producer and lead singer of legendary R&B group Earth, Wind & Fire, revealed he had Parkinson’s in 2000, after living with the condition for eight years.

White retreated from the stage and stopped touring with his band in 1995, causing rumours about his health to circulate in the industry. Opening up about his condition in an interview with ‘Rolling Stone’ magazine, in the same year the band were inducted to the Rock & Roll Hall of Fame, he said: “I just got tired of not talking about it. I had pretty much disappeared from the scene; a lot of people had not seen me in a long time, and they started wondering what was happening.

“I travelled with the band for five years with Parkinson’s. I was treating it with medication then, and I still have it under control. It’s not taking anything away from me.” White died, aged 74, in 2016. 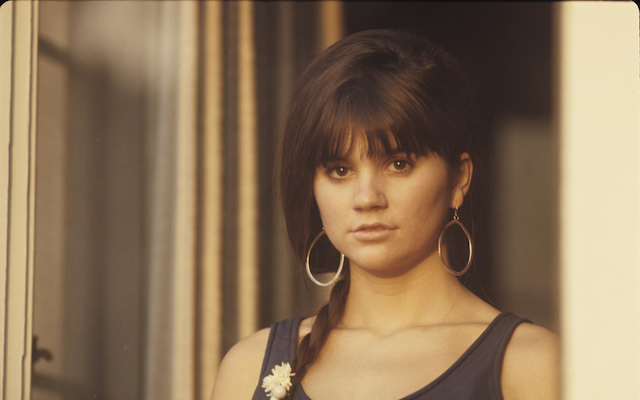 After retiring from music in 2011, US singer-songwriter Linda Ronstadt was diagnosed with Parkinson’s disease at the age of 66.

The 11-time Grammy Award winner, whose top hits include ‘You’re No Good’ and ‘Blue Bayou’, revealed her diagnosis and how it had affected her singing voice in a candid interview with AARP in 2013.

“I couldn’t sing for the last five or six years I appeared on stage, but I kept trying,” she said. “Then, when I was diagnosed with Parkinson’s, I was finally given the reason.”

On receiving her diagnosis, Ronstadt said: “I was completely shocked. I was totally surprised. I wouldn’t have suspected that in a million, billion years.”

She added: “There’s nothing you can do about it except inform yourself.” 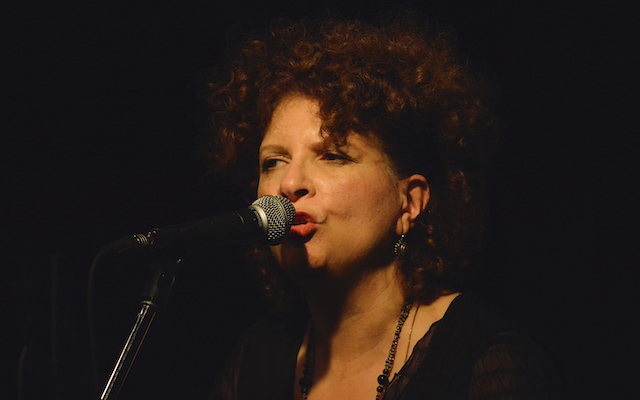 Martha Johnson, lead singer of Canadian rock band Martha and the Muffins, was diagnosed with Parkinson’s in 2001 at the age of 51.

Reflecting on her diagnosis, she told CBC Radio: “It was a real challenge to my career and to my life. Our daughter was just eight years old at that time. I decided I wasn’t going to curl up into a ball and curl into a dark hole … I wrote as many songs as I could because I wanted to pack it all into that year.”

Today, she continues to perform while raising awareness and funds for the condition. She added: “I was really nervous about playing live because as I get nervous the symptoms increase. If I’m up on stage and my face is looking frozen – all these things that come with Parkinson’s disease. But I wanted to say this is who I am now.”

Johnson is also an active member and supporter of Rock Steady Boxing, an exercise class designed for people with Parkinson’s. In an interview with ‘Toronto Star’, she said for her, the sport feels “like an exorcism” of the condition.

“It’s a position of power – instead of this thing overcoming you, you’re taking it by the throat and saying, ‘Get out my body, begone’.”

The only way to cope was not to make [Parkinson’s] the main point of my life, but treat it as an unwelcome visitor