The future is ripe for changing perceptions about Parkinson’s treatment

“I struggled to find material about Parkinson’s in Spanish” 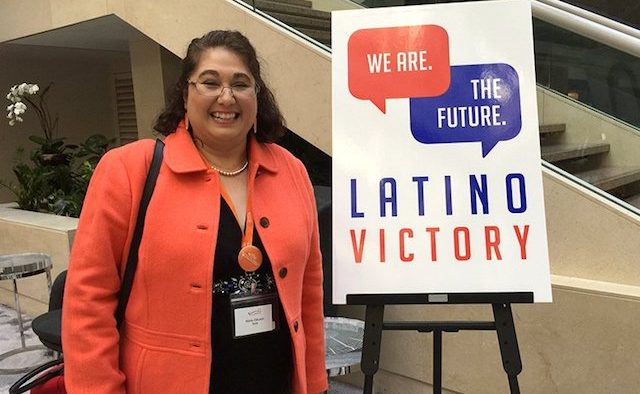 How can we “break down the barriers” that surround Parkinson’s? We talk to author, and advocate Dr Maria De León about the need for greater diversity in research and care – and how her experience as a neurologist and person with Parkinson’s has shaped her approach to advocacy

How has your perspective as both a neurologist and person with Parkinson’s defined your approach to campaigning for Parkinson’s?

Although I became a neurologist to work with and help people with Parkinson’s, I never expected it to become a path of self-discovery and a source of so much joy. Living with Parkinson’s, I have learned to channel my energy into empowering others to live full lives despite the condition.

I have spent a lot of time advocating for both patients and caregivers alike by trying to establish better public policies and standards of care, especially among Hispanics and women. Many of my efforts have come from caring for these populations over the years – I’ve witnessed first-hand the lack of resources and inclusivity in national organisations as well as in research.

How can we break down the misconceptions that still surround Parkinson’s?

Although great strides have taken place in the last 30 years, there is still so much we don’t know about Parkinson’s and many myths we need to break down – for example, the idea that only older people or men get Parkinson’s (although data suggests men are at a slightly higher risk).

Breaking down barriers will come about only through an increase in diversity in research. We need active collaboration between national and international health agencies. Since Parkinson’s appears to affect almost all body systems, we also need different fields of neurology and medicine to work together.

This type of collaboration is essential to better understand the ramifications of this complex condition, to be able to make appropriate public policy changes, and to work on personalised medicine for every individual battling a chronic neurodegenerative illness like Parkinson’s.

What motivates you to advocate for the Hispanic Parkinson’s community?

My primary motivation in advocating for Hispanics is the lack of resources available to them. In my practice I struggled to find material in Spanish that spoke beyond information on basic symptoms of Parkinson’s. There were no support groups or studies in which they could participate.

I advocate for Hispanics to become empowered in their own treatment and care, but also try to change the language and manner in which we approach Hispanics and other minorities. If we want to be successful in empowering others to become champions for their health and those of their communities, we must begin using their experiences, cultures and belief systems to get them involved. 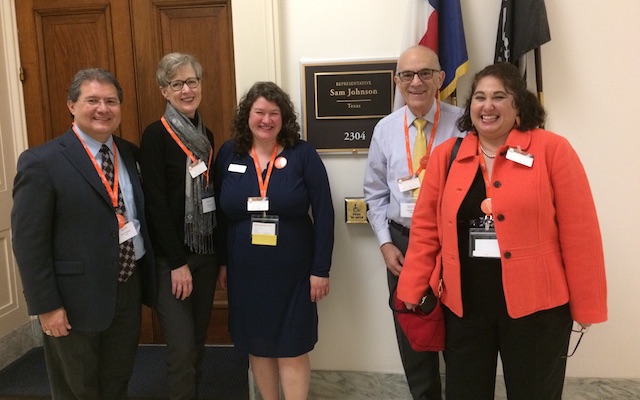 What can organisations do to improve diversity in clinical research?

One of the things that I have seen is a lack of representation from the Hispanic Parkinson’s community on councils and boards of major organisations – although, organisations like Parkinson’s Foundation have been leading the way in decreasing this disparity by bringing more Hispanics to the table. In January 2020 we had the first ever Hispanic outreach Leadership Conference in Phoenix, Arizona, US.

I think foundations with influence in public policy are slowly becoming aware of the disparities in Parkinson’s care, diagnosis and treatment. They can team up with leaders who are patients or patient advocates in the Hispanic community to increase awareness by helping formulate campaign ads, literature, study protocols in Spanish – and also seek out these leaders to be part of national organisations and patient programmes.

Can you tell us about your work raising awareness of the gender gap in Parkinson’s?

I think we are further along in the fight for gender inclusion and understanding differences in the presentation and progression of Parkinson’s – however we still have a long way to go. We need persistency and perseverance in bringing up these issues at national and international conferences. The future is ripe for changing perceptions about Parkinson’s treatment, diminishing stigmas and knocking down myths.

One of my favourite quotes is by Van Gogh: “There is no blue without yellow and without orange.” By looking into diversity and differences we can better understand the uniqueness of Parkinson’s.

Dr Maria De León studied at the University of Pennsylvania, Hahnemann Medical School, and Baylor College of Medicine, US. She is a fellowship trained movement disorder specialist, research advocate and the author of several publications on Parkinson’s. As a woman living with young onset Parkinson’s, she is also a blogger for Health Union and Brain and Life magazine. You can find her personal blogs at defeatparkinsons.com and parkinsonsdiva.org.

For more information about women and Parkinson’s please visit the Parkinson’s Europe website.

The future is ripe for changing perceptions about Parkinson’s treatment

Join the Danish Parkinson Association for their annual event