I was carrying dishes in a scene and we were doing multiple takes. The sound man came over and asked me not to shake them so much. That was the first time I noticed I had tremors 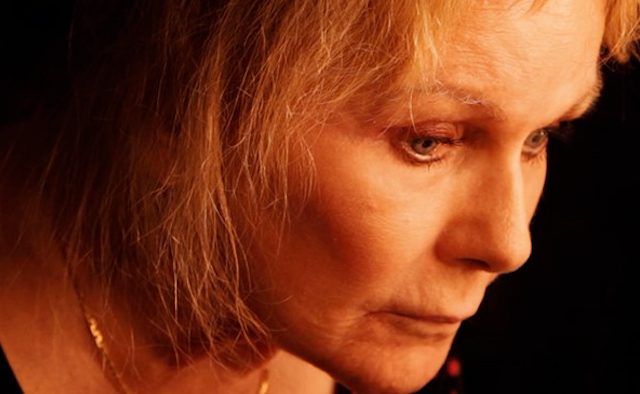 Valerie Perrine has starred in roles across Hollywood’s big screens, from Honey Bruce in ‘Lenny’ to Eve Teschmacher in ‘Superman’. More recently, she was featured in Stacey Souther’s documentary about her life and her experience with Parkinson’s. The acclaimed actor tells us about her career highlights and the impact of her diagnosis

Please tell us a bit about yourself and your background in show business.

I was an army brat (the child of military parents). I was born in Galveston, Texas, US, and grew up in Japan and Scottsdale, Arizona, US. When I was 19 years old, I ran away from home to Las Vegas, where I became a showgirl.

I stayed there for around eight years or so when I decided I needed a change. I moved to Hollywood, where I was discovered and became an actress. I’ve lived all over the world, but I live in Los Angeles now.

Acting wasn’t something I pursued. I was at a small dinner party where an agent was looking for someone to play the role of Montana Wildhack in George Roy Hill’s film production of ‘Slaughterhouse-Five’. The agent saw something in me and thought I would be perfect for the part. That’s how I became an actress. 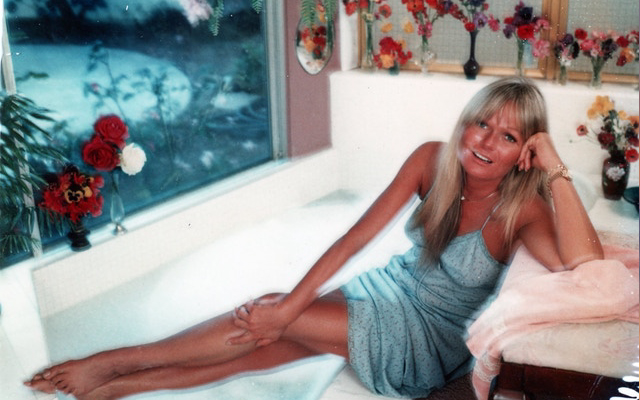 Valerie Perrine became an actor after being spotted at a dinner party.

What memories and highlights stand out to you from your early Hollywood career?

I have a lot of great memories from my career, and I was fortunate enough to work with some of the greatest people in the business at the time, in the ’70s.

The film I’m most proud of is ‘Lenny’ (1974), a biographical drama about the comedian Lenny Bruce. I played Honey Bruce, an American showgirl who had been his wife, while Dustin Hoffman played Lenny himself. It was directed by Bob Fosse, who knew exactly what he wanted from me and how to get it. Working alongside Dustin, one of the most talented actors of his era, was a blessing.

Everything came together, and we created something magical. I won Best Actress for that role at the Cannes Film Festival in 1975. It was a lot of hard work but a lot of fun, too. It was my favourite experience acting, and that film catapulted me into being a movie star.

Please tell us about your experience being diagnosed with Parkinson’s.

I first noticed I had a tremor on a movie set. I was carrying dishes in a scene, and we were doing multiple takes. The sound man came over and asked me not to shake them so much. That was the first time I noticed I had tremors.

I was diagnosed with essential tremors first. Then my Parkinson’s diagnosis came years later. It took a while to figure out what I had. 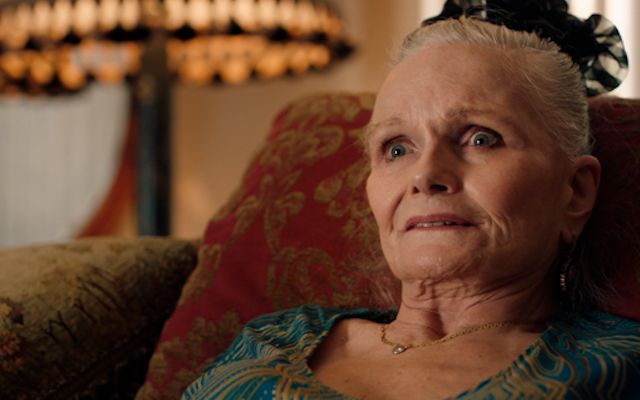 “I kept my Parkinson’s a secret at Hollywood for as long as I could,” says Valerie Perrine.

Everyone in my family and my friends was surprised and supportive. It wasn’t public knowledge until much later – I kept it a secret at Hollywood for as long as I could. My work ethic is that the show must go on.

The community was very supportive. The last film I did was called ‘Silver Skies’, directed by Rosemary Rodriguez. When she and I met to discuss the role, I told her what my difficulties were, and she told me not to worry and reassured me that we’d work around them. She’s an angel.

How have you managed your Parkinson’s?

I take medications, and I had deep brain stimulation. Those help. Marijuana has also helped.

I’ve always lived in the moment. I don’t dwell on the past or worry about the future. I try to live for today, and Parkinson’s hasn’t changed that.

What was it like to work with director Stacey Souther on the documentary ‘Valerie’?

Stacey and I are best friends – he’s like a son to me. He did an incredible job and really captured my spirit. I’m very proud of him and the film.

The most rewarding part was when the film was considered for the Oscars. Stacey did a lot of work for several years, so seeing the film get recognition made us both very happy.

The most challenging aspects of doing the documentary were when I wasn’t feeling very well. I knew these were times he had to capture, and he always made sure I felt comfortable and okay.

What advice would you give to someone going through a Parkinson’s diagnosis right now?

Be positive. Be strong. Stay active.

I was carrying dishes in a scene and we were doing multiple takes. The sound man came over and asked me not to shake them so much. That was the first time I noticed I had tremors

“The power of creating something cannot be overstated”