This is a very, very important step forward 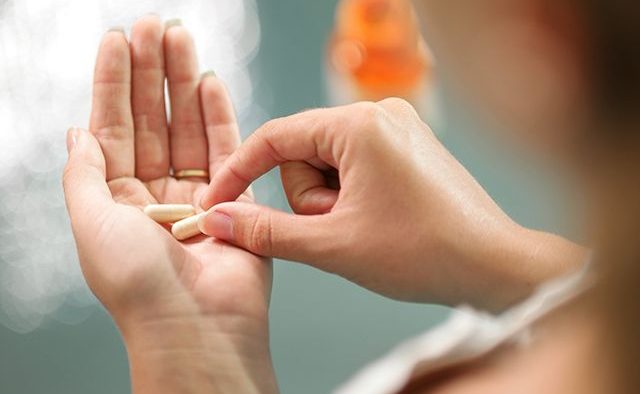 An oral medication that aims to slow the development of Parkinson’s has successfully undergone a human safety trial, with results published in the journal ‘Science Translational Medicine’.

Previous experiments on animal cells have shown that the drug, DNL201, may correct dysfunction in the cellular lysosomes (the cell’s ‘digestive system’). The drug targets an enzyme called LRRK2, which is implicated in Parkinson’s, and may therefore help to slow the condition’s progression.

Researchers at Denali Therapeutics, the US-based biotech company behind DNL201, found that the experimental drug worked safely in humans and animals. While the trial did not assess its effectiveness on Parkinson’s symptoms in people, the drug was ‘well-tolerated’ by 150 participants who took it over four weeks, 28 of whom were living with Parkinson’s.

Speaking to the journal ‘Science’, Professor Patrick Lewis – a neuroscientist who studies Parkinson’s at the Royal Veterinary College in London, UK – said: “This is a very, very important step forward.”

Alongside testing of DNL201, Denali have completed human safety trials of DNL151 – a closely related drug that also impacts LRRK2 but has been shown to last longer in the blood, which would require patients to take fewer daily doses.

Dr Simon Stott, research director at Cure Parkinson’s, has heralded this as a “very exciting time for Parkinson’s research”. Quoted in ‘Financial Times’, he said: “We have now reached the point of clinically testing novel treatments that have been developed based on a better understanding of the underlying biology.”

Read ‘Preclinical and clinical evaluation of the LRRK2 inhibitor DNL201 for Parkinson’s disease’.

Do you think Parkinson’s has any ‘silver linings’?

This is a very, very important step forward