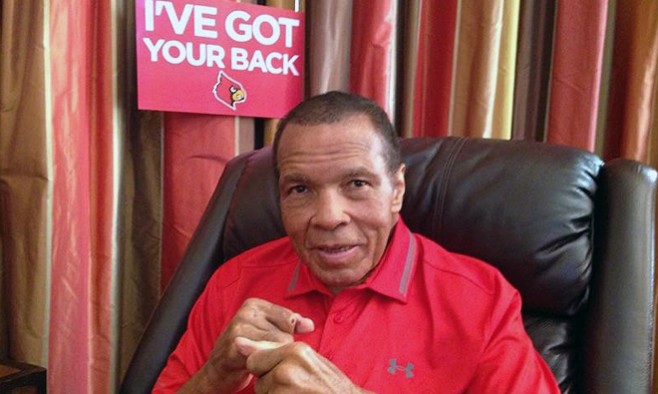 The world’s only three-time Heavyweight Champion passed away on 3 June from septic shock, aged 74. He lived with Parkinson’s disease for 32 years and the death of such an iconic hero of our time will no doubt bring more awareness to the condition. Here we round up some of the tributes pouring in from around the world, recognising his inspirational contribution to Parkinson’s advocacy, humanity and religion

Actor Michael J Fox and Todd Sherer, CEO of The Michael J Fox Foundation, wrote for CNN: “We are determined to change how Parkinson’s is diagnosed and treated, and to create a world in which Parkinson’s finally can be cured – in memory of Ali (who was active with our foundation from its earliest days) and on behalf of the millions worldwide living with the disease today.

“In the 30 years since Ali was diagnosed, new insights from cell biology and genetics, coupled with emerging research technologies, have cracked open new therapeutic approaches and strategies for living with the disease. Doing nothing used to be the standard response to a Parkinson’s diagnosis. That has changed. Today, proactive avenues beckon both investigators and people with disease.”

Ali, the G-O-A-T. A giant, an inspiration, a man of peace, a warrior for the cure. Thank you. pic.twitter.com/MCLyJhLC0X

Maryum (‘May May’) Ali gave an exclusive interview to the Los Angeles Times. She said: “Fighting alone doesn’t cause Parkinson’s. You can’t prove that that’s the cause because a lot of boxers don’t have Parkinson’s. I believe it might have been a combination of head trauma from boxing and pesticides. He was exposed to a lot of pesticides at the Deer Lake [Penn.] training camp. My theory is that [his Parkinson’s] started with the pesticides and it possibly could have been drawn out by the head trauma. That’s not a definite proven cause. You can only theorise.”

Before classes began at Rock Steady Boxing in Indianapolis, the students and staff honoured Ali as all fighters who die are honoured.

Kristy Rose Follmar, program director of Rock Steady, said: “We did what’s called a final 10 count, which is a tradition in the boxing world when somebody is fallen you signify a moment of silence with a ringing of the bell 10 times.”

“The boxers at Rock Steady all have Parkinson’s, just like Ali, yet they are using the sweet science to fight the disorder.

“I think it’s going to be a sad day for many of us, but we also admire what he did for Parkinson’s community he was such a great example of never giving up,” said Steven Gilbert, one of the Rock Steady boxers.

Hamid Dabashi, Iranian Studies and Comparative Literature professor at  Columbia University wrote in an Al Jazeera opinion piece that Ali was “a magnificent poet, principled Muslim and anti-war leader who altered the image of what it means to be American.”

“All other looming characters of that century made a virtue out of their presence in the midst of the troubles we lived. Ali bathed in the nastiest stormy seas of our world with the purity of his soul intact,” he continued.

“The true, peaceful face of Islam”

“At a time when Muslims in America are facing scorn and bigotry, the late boxing legend Muhammad Ali should be remembered as the true, peaceful face of Islam, residents of his home town say.

“Hundreds of people filed past his childhood home in Louisville on Sunday, now a museum dedicated to his remarkable life, to honour the three-time heavyweight champion known simply as ‘The Greatest’.

“Mourners left flowers and other mementos remembered his sporting prowess and his activism, but also spoke of Ali and his Muslim faith and how his example can help dispel stereotypes about Islam.”

I am a Muslim and there is nothing Islamic about killing innocent people in Paris, San Bernadino, or anywhere else. pic.twitter.com/UXhCtyxCBC

Paul Gibson, boxing writer for The Guardian, writes: “I used to be genuinely angry and frustrated when I thought about the three and half years Ali lost when he refused induction into the US army to play what would have been a superficial role in the Vietnam War. His inarguable peak, and the world never saw it. I tried to imagine sports stars of today placing themselves in a similar position. I tried to imagine myself having the guts to do something comparable with even less success. It took me years to see it from Ali’s point of view, that there are no superficial roles in a war you view as unjust, but I still struggle to comprehend his inner strength in taking such a costly stand.” 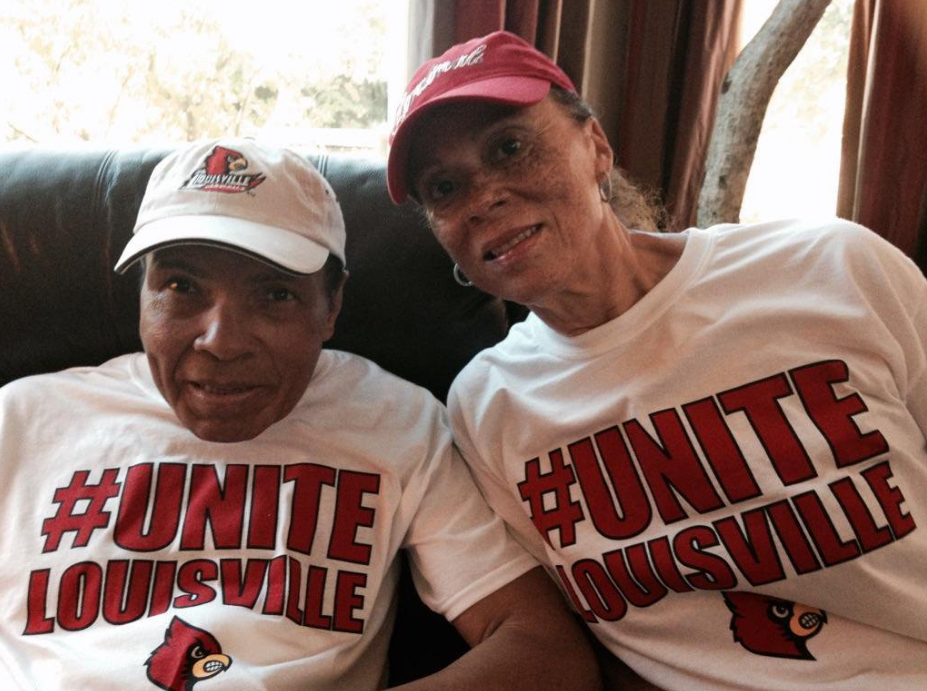