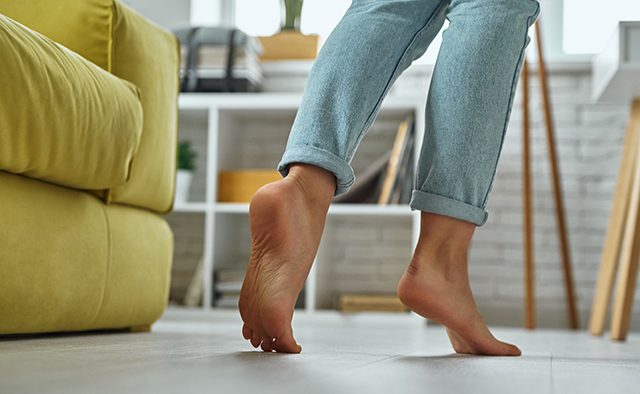 A new study from the Massachusetts Institute of Technology, US, suggests that it may be possible to monitor the gait of people with Parkinson’s (PwPs) using a wireless device – and track the condition’s progression at home.

Published in the journal ‘Science Translational Medicine’, the research involved 50 participants, including 34 PwPs and 16 without the condition. All were given a radio-like device to wear for the study’s duration. The scientists monitored 20 participants for two months, while the other participants were involved in a longer, two-year study.

Using an engineering technique called ‘advanced signal processing’, the team captured participants’ walking movements from the wearable device while they were at home. By comparing gait speed variations, the device could highlight potential medication responses.

In their findings, the researchers wrote that the device may, therefore, “provide a valid marker of Parkinson’s severity, progression and medication response”.

Read more about the study of a wearable gait monitoring device for Parkinson’s disease.

Is there a link between Parkinson’s disease and blood vessel function?