The cost of Parkinson's per patient amounts to approx-imately €11,000 with the disease costing Europe €13.9 billion annually 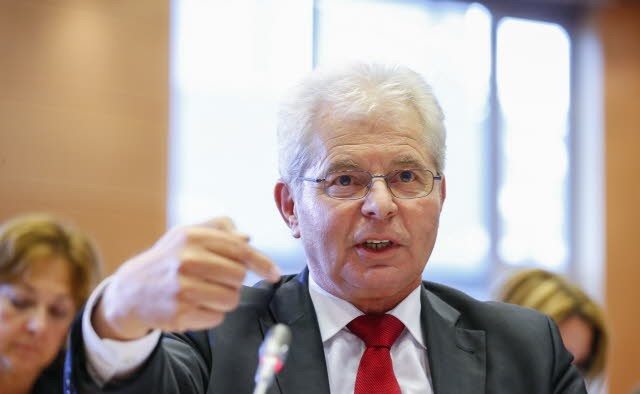 Top European politician, Heinz Becker (pictured above), speaks openly and inspiringly on the need for action, to help improve the lives of people with Parkinson’s

Around World Parkinson’s Day (11 April) and for the duration of Parkinson’s awareness month, we should recall that there are currently more than 1.2 million people with Parkinson’s (PwPs) in Europe today, making it one of the most common neurodegenerative diseases. This figure shows no sign of slowing down, with the number of people living with the disease forecast to double by 2030 primarily as a result of our ageing population.

Parkinson’s affects every person differently. Prominent symptoms are characterised by problems with body movements – or “motor symptoms” – such as tremor, rigidity, and postural instability. However, Parkinson’s is also associated with symptoms that are not directly related to movement, such as loss of sense of smell, sleep disturbances, anxiety, pain, or hallucinations and psychosis.

Diagnosis as a key

There are many barriers to the individualised treatment of Parkinson’s in Europe. Existing guidelines recommend that diagnosis should take no more than six months, but inaccurate and delayed diagnosis means that people must wait more than five years. Those correctly diagnosed require medication for the rest of their lives, which can lose its effectiveness over time and induces unpleasant side effects. Patients also do not always receive, or even have access to, appropriate information that could help them manage their disease.

We must also consider the economic implications of Parkinson’s. The cost per patient amounts to approximately €11,000, with the disease costing Europe €13.9 billion annually. The cost per person each year also increases as the disease becomes more severe, while non-motor symptoms are a major source of hospitalisation and institutionalisation – both key cost-drivers in Parkinson’s care. 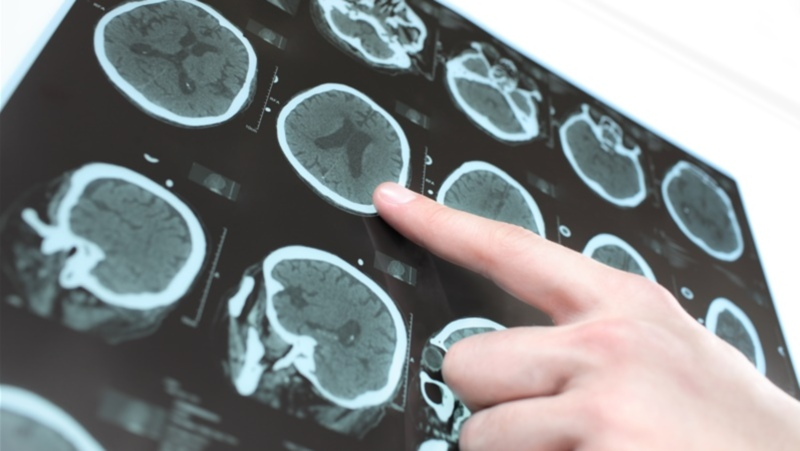 Much can be done to address these challenges at the European, national, and regional and local levels. One of the crucial first steps is to raise political awareness of Parkinson’s as a priority health challenge for Europe. Combined with forward-thinking and joint action between different stakeholders, this can help to remove hurdles preventing early and appropriate personalised treatment and care.

Support for My PD Journey

One example of this is a new European initiative called ‘My PD Journey’, led by the European Parkinson’s Disease Association (EPDA). It aims to create a sustainable environment that ensures people with Parkinson’s receive optimal and timely access to appropriate diagnosis, treatment and care, and involves a diverse range of stakeholders such as European umbrella healthcare organisations, high-profile European Parkinson’s specialists, people living with the disease, carers and members of multidisciplinary healthcare teams.

The project seeks to generate evidence across Europe, develop solutions and present policy recommendations on how to improve the standard of care and outcomes for people with Parkinson’s. Not only will this benefit patients and their families, but it will also reduce the considerable and growing economic cost of the disease. My PD Journey is the kind of proactive project that can make a difference, and is one we must support if we are to achieve tangible improvements for people living with Parkinson’s in Europe.

My PD Journey presented the results of its first major research project – the European Inventory – on 14th April.

This article was originally published in Parliament Magazine

The cost of Parkinson's per patient amounts to approx-imately €11,000 with the disease costing Europe €13.9 billion annually