I wasn’t as effusive and ebullient as normal. I had no idea 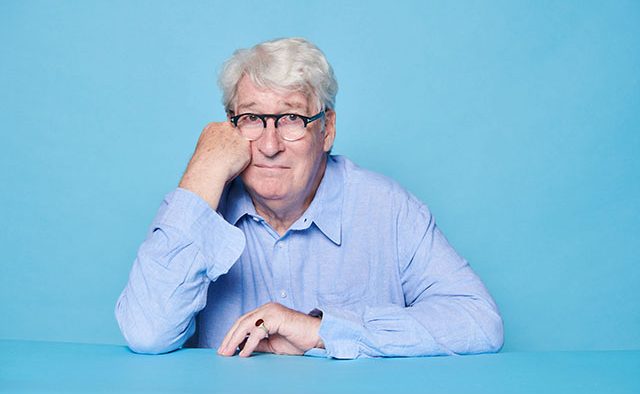 How do you adjust to life with Parkinson’s?

This was the question that renowned English broadcaster Jeremy Paxman tackled in a new documentary by the UK television network ITV.

‘Paxman: Putting Up With Parkinson’s’ showed the journalist delving into how the condition has affected him since he shared his diagnosis 18 months ago.

Having recently announced his departure as host from the popular television show ‘University Challenge’, Paxman described how he only discovered he had the condition after a fall landed him in emergency care – and a fan of the show pointed out his symptoms.

“I was in a real mess in A&E, and the doctor said: ‘I think you’ve got Parkinson’s,’” he explained. “It turned out he’d been watching ‘University Challenge’, and he’d noticed my face had acquired what’s known as the ‘Parkinson’s mask’. I wasn’t as effusive and ebullient as normal. I had no idea.”

Describing his experience with the condition since, Paxman said: “I’m not living with it; I’m putting up with it.” 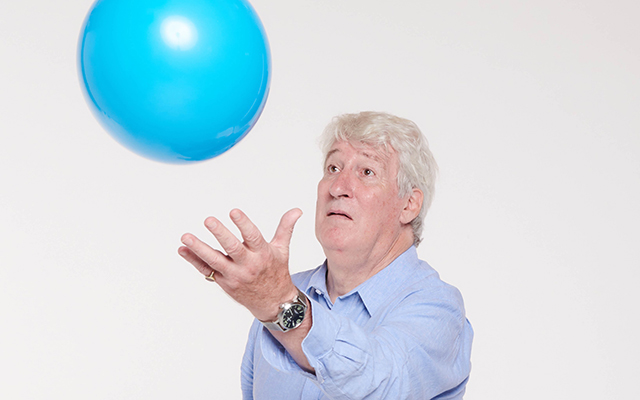 Paxman tries to improve his physical coordination by bouncing a balloon.

Throughout the documentary, Paxman meets with a variety of people connected to the condition – including Joy Milne, who’s been reported to be able to “smell” Parkinson’s, TV game show quizzer Paul Sinha, who discusses his journey with the condition – and Jane Asher, president of the charity Parkinson’s UK. 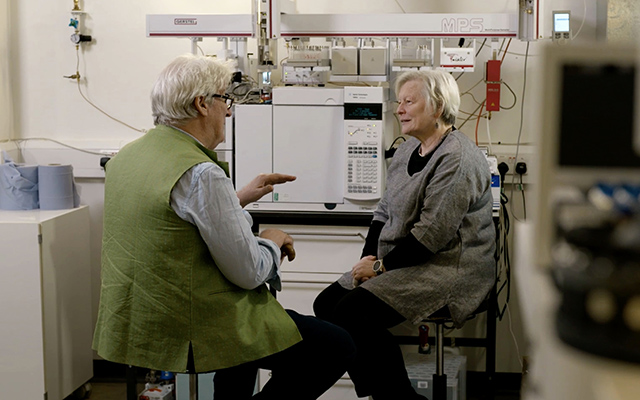 Since its launch, viewers have shared their reactions to the programme on social media. Paul Sinha thanked viewers for their supportive response:

Thanks for the nice comments about the Jeremy Paxman documentary. Positivity is not an act of courage, just a pragmatic aid to feeling motivated every day.

Beccy Oliver, physiotherapist and Parkinson’s specialist, praised the documentary for its focus on the potential benefits of exercise in managing the condition:

“Getting out and into a group was the best thing I’ve done” YES!!! Loved the @itvhub @JeremyPaxman documentary EXERCISE IS MEDICINE for body mind and soul🙌🏻 #Exercisehub @ParkinsonsEN pic.twitter.com/5klMZX4Ewj

I'm watching the documentary about Jeremy Paxman and Parkinson's. Feel on the verge of tears the whole time.

For more information on Parkinson’s symptoms and diagnosis, visit the Parkinson’s Europe website.

I wasn’t as effusive and ebullient as normal. I had no idea

#UniteForParkinsons: the broadcaster shares his experiences