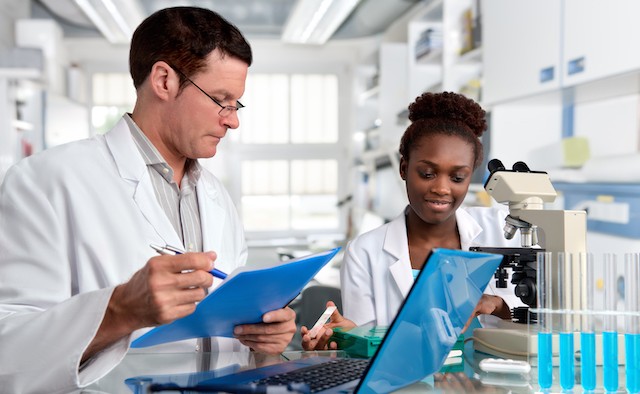 A breakthrough Parkinson’s trial that featured in a two-part documentary on UK television channel BBC Two has published its results.

The study, which featured in the documentary ‘Parkinson’s Drug Trial: A miracle cure?’, aimed to investigate whether it was possible to restore damaged neurons by administering protein Glial Cell Line Derived Neurotrophic Factor (GDNF).

As part of the trial, scientists initially infused GDNF into the brains of six participants living with the condition. Researchers then invited a further 35 individuals with Parkinson’s to take part, with approximately half being administered with a placebo infusion.

Although not conclusive, the results suggest that GDNF had an impact on the brain and researchers believe the topic is worthy of further study.

Dr Alan Whone, principal investigator on the trial, said: “This represents some of the most compelling evidence yet that we may have a means to possibly reawaken and restore the dopamine brain cells that are gradually destroyed in Parkinson’s.