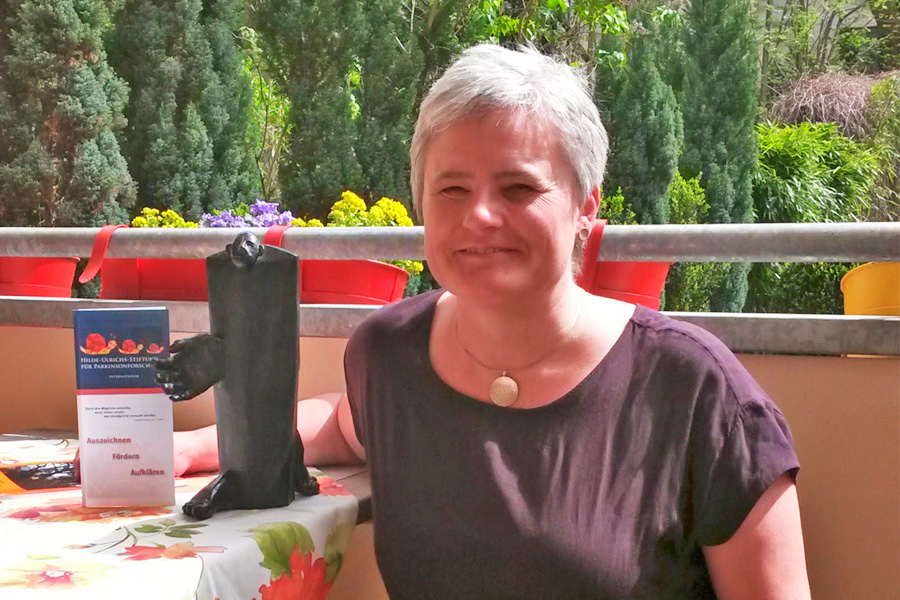 Angelika Schlautmann is certified interior and exterior design modeler. She is a product design graduate and also worked five years as design modeler for Volkswagen.

Since 2006 Schlautmann has also taken up acrylics and has experimented with various materials relating to the themes of light, transparency and movement in addition to her sculptural art.

Grand designs: an artistic way to raise funds for research 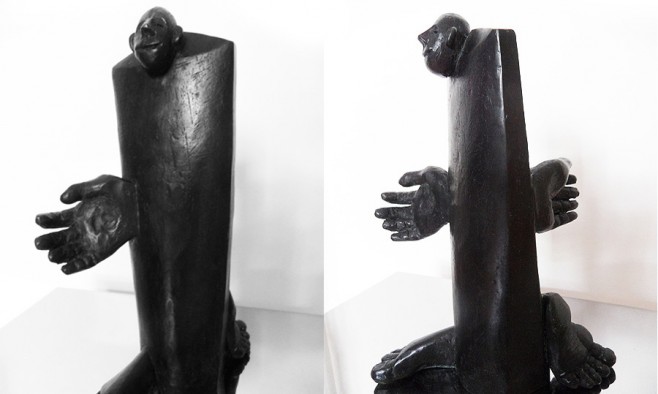 A former designer for Volkswagen has created a sculpture to donate to the Hilde Ulrichs Foundation for Parkinson’s Research.

The sculpture – named ‘Mr Parkinson’ – will be auctioned off by the foundation with proceeds set to fund research into helping Parkinson’s patients.

Angelika Schlautmann, artist and design graduate from Germany, said: “It is only the exclusion of the outside world, away from the values of other people that can help me reach that level of freedom to be able to work and realise my ideas, which represent me or a part of me.”

Angelika, who was diagnosed with Parkinson’s in 2007, designed ‘Mr Parkinson’ to reflect real-life sufferers. Cast in bronze, the sculpture has a box-like limbless body representing the ongoing loss of mobility due to the condition, while the over-sized hands ‘emphasise the importance of gestures’. The frozen face bears no expression, which conveys facial masking – a common symptom of Parkinson’s.

Angelika Schlautmann is certified interior and exterior design modeler. She is a product design graduate and also worked five years as design modeler for Volkswagen.

Since 2006 Schlautmann has also taken up acrylics and has experimented with various materials relating to the themes of light, transparency and movement in addition to her sculptural art.