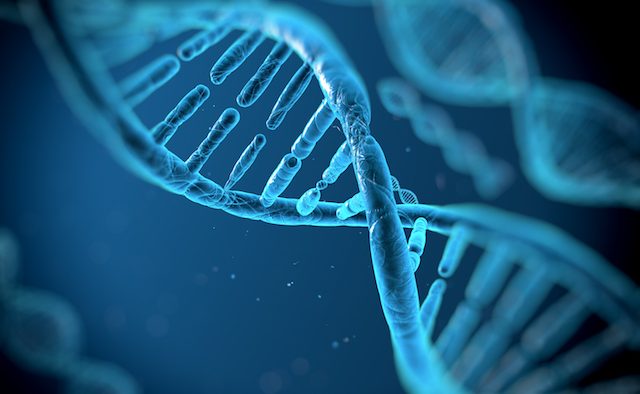 The Genome Aggregation Database (gnomAD) – the world’s largest public database of variations in DNA which can cause diseases – has given scientists hope for a potential Parkinson’s treatment.

UK and US researchers from Imperial College London, the Broad Institute of MIT and Harvard, 23andMe and the Michael J. Fox Foundation used gnomAD to study variants in the LRRK2 gene, which increases the risk of Parkinson’s. Previous studies have shown that blocking the protein formed by the gene can lead to organ damage in animals – but the scientists now suggest this approach should be safe for humans.

Research fellow Dr Nicky Whiffin said: “Large genetic databases are increasingly giving us a powerful insight into the likely impact of certain drugs. If we see that genetic variants that naturally reduce the amount of protein in our body do not result in severe diseases, we can be more confident that targeting that protein therapeutically will also be safe.”

New Parkinson’s survey to campaign for better quality of life

Have your say on living with Parkinson’s