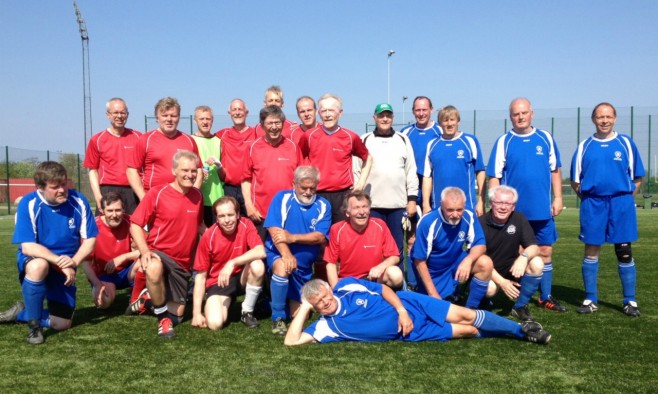 The European Championships and Copa America may have kicked off around the world, but there’s another football tournament for Parkinson’s community to get excited about

The annual international football tournament for players with Parkinson’s named after the Arsenal and Liverpool legend Ray Kennedy – who retired from football in 1984 aged 32 due to Parkinson’s – will take place on 27 August 2016 in Copenhagen, Denmark, and registration is now open.

Organised by Parkinson Association Denmark (Parkinsonforeningen), the 7-a-side tournament will welcome teams from Denmark, Norway and Sweden. But they want you to take part and represent your country.

Lizzie Graham, executive director of Parkinson’s Europe, said: “I remember Ray Kennedy very well – in the 90s I worked with him very closely. It’s so lovely that he is being remembered as the excellent footballer he was and the courageous man he is.”

The idea for a Parkinson’s ‘world cup’ came from physiotherapist Finn Egeberg Nielsen, who realised from his work with Parkinson’s patients that the movements required in football were very similar to the ones he asked his patients to perform.

In addition to raising awareness of the benefits of physical activity, the Ray Kennedy Cup creates a sociable, fun environment for people with Parkinson’s to interact with one another. 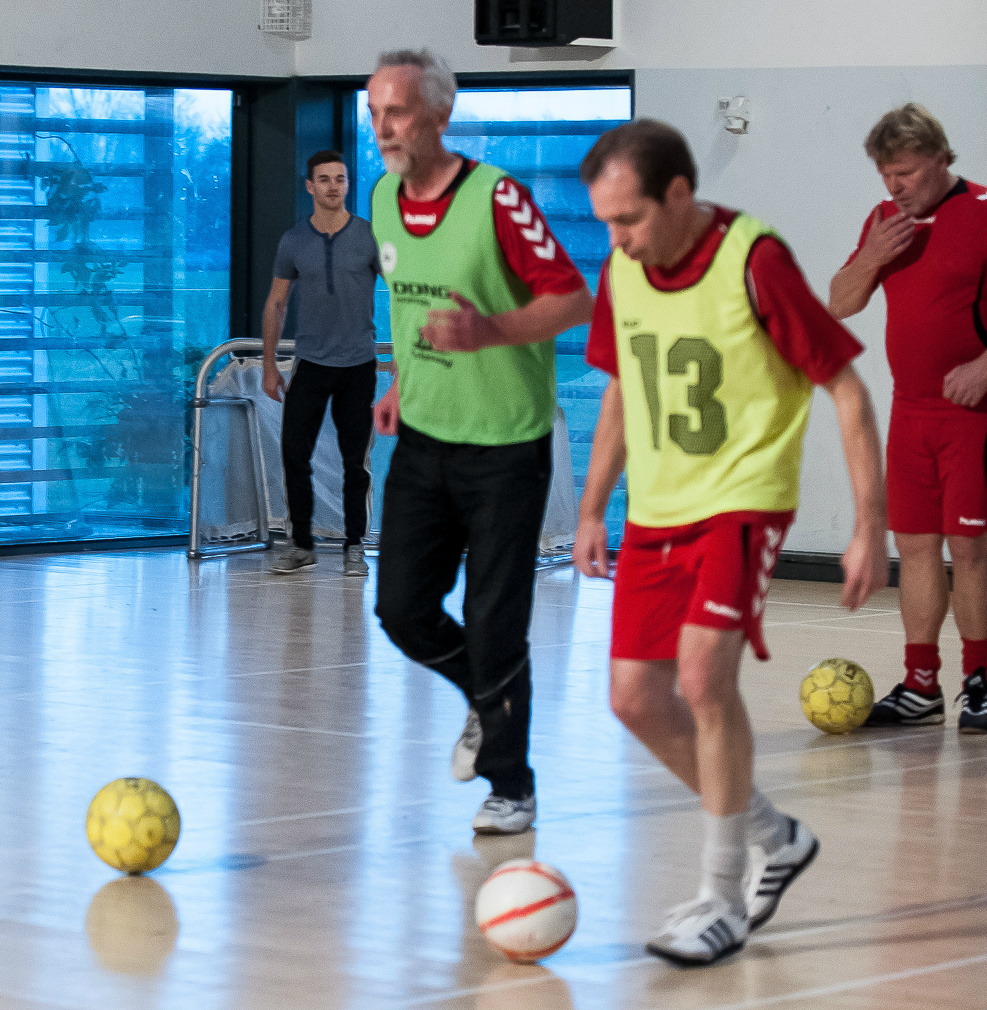