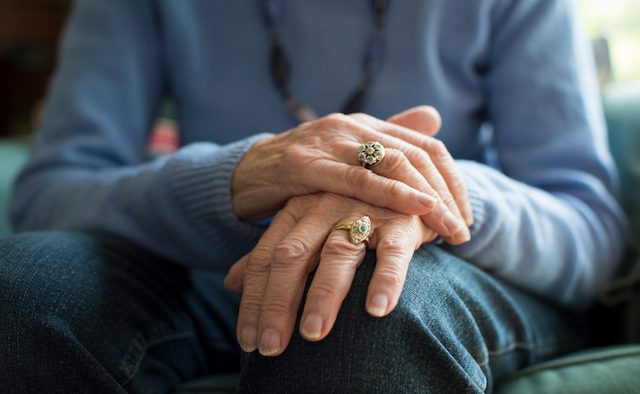 Gait and tremor may be the most identifiable early signs of Parkinson’s disease, according to researchers from the US, France and Germany.

The researchers analysed data from two large health-record databases, including an insurance company’s de-identified administrative claims. Selecting 8,382 participants with Parkinson’s disease, the scientists evaluated individual occurrences of reported symptoms over time – and how these corresponded to their Parkinson’s diagnosis.

The analysis revealed a “pre-diagnostic window” in which symptoms were reported but no diagnosis of Parkinson’s disease was made. The most dominant symptoms in this pre-diagnostic window were abnormal gait and tremor, highlighting “the existence of a population of [Parkinson’s] patients whose diagnoses can be accelerated”.

Find out more about the study on early signs of Parkinson’s.