The European Patient Ambassador Programme (EPAP) is a free online course for people affected by any chronic condition. It gives patients and carers the opportunity to learn the skills and knowledge needed to interact with healthcare professionals, policymakers, researchers and journalists. 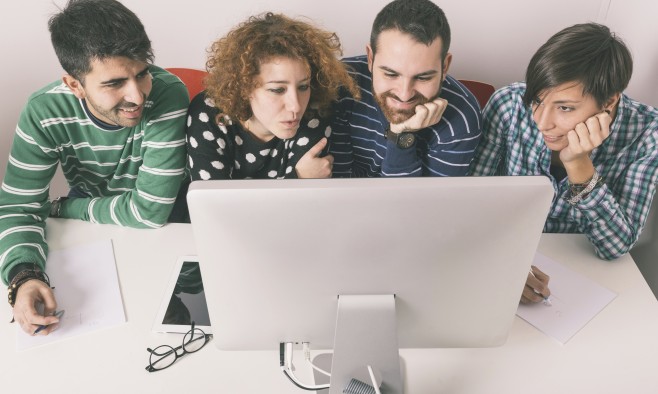 The European Patient Ambassador Programme (EPAP) is a free online course for anyone affected by Parkinson’s disease and other chronic conditions. The course teaches patients and their carers the skills and knowledge they need to represent themselves successfully and become involved in advocacy. More than 500 patients have completed it so far.

Divided into seven modules, the programme features classes on how to access reliable information become involved in research and work with the media. There is a new module on participating in healthcare conferences with input from a specialist patient advisory group.

EPAP is open to patients facing all conditions, although they are an organisation specialising in respiratory conditions. The Dutch-language EPAP launched in Amsterdam at the European Respiratory Society (ERS) Congress in February and there are plans to translate EPAP into further European languages, with Italian and a French versions launching later in the year.

What does it mean to be a Parkinson’s advocate?

Advocacy – or campaigning – is a way you can make the voice of people with Parkinson’s heard. It helps to increase the power and influence of your organisation. It could be a campaign raising awareness of the need for greater support for carers; or more Parkinson’s nurses; it could be lobbying for a certain drug or treatment to be fully reimbursed. Advocacy is about making a change for the people you represent.

The European Patient Ambassador Programme (EPAP) is a free online course for people affected by any chronic condition. It gives patients and carers the opportunity to learn the skills and knowledge needed to interact with healthcare professionals, policymakers, researchers and journalists.