We believe that with a little effort, care for people with Parkinson's can be substantially improved 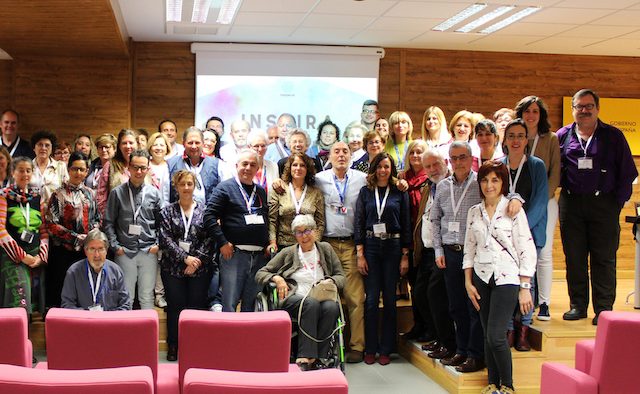 Alicia Campos, director of the Spanish Parkinson’s Federation, discusses how Covid-19 has impacted access to healthcare, the need to challenge misconceptions about the condition – and why it’s important to make Parkinson’s community more visible in society

The Spanish Parkinson’s Federation (FEP) is a non-profit organisation, with more than 20 years of experience working to improve the lives of people living with Parkinson’s disease in Spain. We currently have 67 local associations that work throughout the country, reaching more than 13,000 people.

Our mission is to represent these associations at national and international levels for the protection of the interests of people living with Parkinson’s. We also aim to influence the development of public policies – and their real and effective application in improving the quality of life of people with the condition, their families and caregivers. We have a special emphasis on scientific and social research, prevention and health promotion.

We also fight the stigma that exists around the condition. Parkinson’s is a very unknown condition, and it is commonly linked to the wrong idea of people with tremor and only the elderly. Changing this misconception, and making society aware of what Parkinson’s really is, is a continuous challenge that we face. 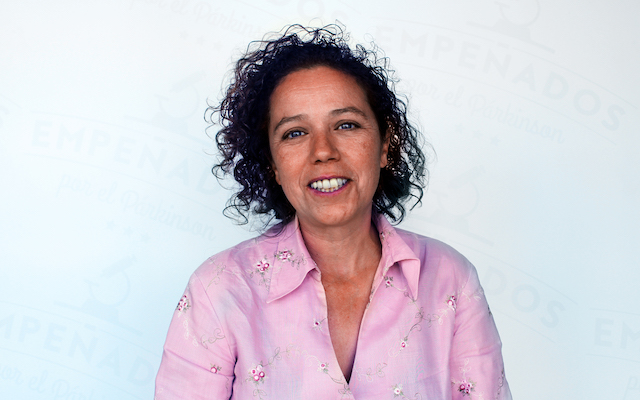 The impact of Covid-19 and the lockdown has caused an interruption of individual and group rehabilitation therapies that Parkinson’s associations offer – such as physical therapy, speech therapy and more. As a result, the local Parkinson’s associations have invested efforts to adapt their services through the use of digital tools. However, some people with Parkinson’s face a significant digital gap that makes access to virtual therapy sessions very difficult. That is why it is necessary to support local associations and ensure they’re able to continue with the face-to-face care they provide, while following the safety protocols established by the Ministry of Health.

People with Parkinson’s in Spain also face many difficulties when it comes to healthcare, such as the long times between medical visits with neurologists, the scarce time spent monitoring people during hospital visits and the uneven territorial distribution of Parkinson’s specialists.

Although the health system in our country is a fairly solid one, there are important territorial differences that generate a lack of equity in access to non-pharmacological and advanced therapies. We believe that with a little effort, care for people with Parkinson’s can be substantially improved.

One of the FEP’s strengths is developing campaigns to raise awareness of Parkinson’s disease and make the situation of people living with the condition visible.

Our World Parkinson’s Day campaign in April this year focused on raising awareness about the invisible signs of the condition – that is, the more unknown and non-motor symptoms. This campaign, developed online because of the coronavirus crisis, was shared nationally and internationally, reaching nearly 300,000 people.

We are currently finalising an awareness and fundraising project to help Parkinson’s associations to adapt to the new normal during the coronavirus pandemic. This campaign is called ‘La Cuenta de Pilar’ and focuses on a woman with Parkinson’s who acts as an influencer for Parkinson’s disease on social media, encouraging her followers to make a contribution. The fundraising campaign is still open for donations.

In addition, we’ve launched Observatorio Parkinson, a project developed to support Parkinson’s research through the dissemination of news, encouraging people living with Parkinson’s to take part in research – and the study of the social aspects of the condition. We hope this work will bring people with Parkinson’s closer to the scientific community. 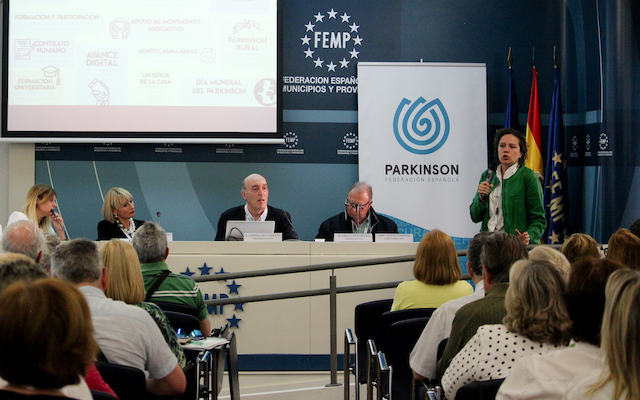 Alicia Campos speaking on behalf of the FEP.

Little by little, society begins to be more sensitised to Parkinson’s and other neurodegenerative diseases. However, affected people continue to encounter barriers to social and occupational integration, due to the widespread ignorance of the condition’s symptoms. This causes people with Parkinson’s to find themselves in a situation of fear of social rejection.

We find fundraising for Parkinson’s disease very challenging for two main reasons. On the one hand, we find it very difficult to make the needs of Parkinson’s community visible to society. On the other hand, we believe that Parkinson’s is not a priority on the current political agenda in our country.

We would like to live in a comfortable society for people with Parkinson’s disease – one that is aware of the impact that the condition has on people and their families, aware of the need for research and willing to help integrate the community.

Any views or opinions represented in this article are personal and belong solely to the author and do not represent those of Parkinson’s Life or the European Parkinson’s Disease Association.

We believe that with a little effort, care for people with Parkinson's can be substantially improved

Take Parkinson’s Life survey for a chance to win!

Parkinson’s Life 2016 Survey: tell us what you think