In the future, if a patient’s disease progresses, they can be exposed to higher stimulation settings to fight the underlying process and not experience side effects. 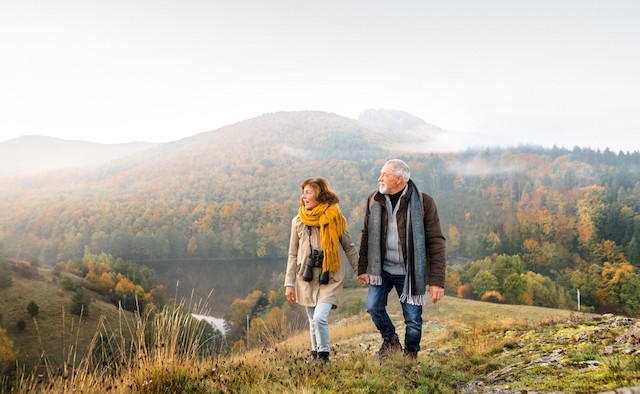 Two world-renowned experts – Andres Lozano, neurosurgeon and professor of neurosurgery at the University of Toronto, Canada, and Alfonso Fasano, professor of neurology at the University of Toronto and clinician investigator at the Krembil Research Institute, Canada – discuss the promising results from their latest research paper, which demonstrated that side effects from DBS can be significantly reduced by simply upgrading the battery

Deep brain stimulation (DBS) has been effectively used to treat people who suffer from movement disorders for almost 30 years. The therapy is well established for different types of movement disorders such as essential tremor, dystonia and Parkinson’s disease.

Movement disorders are medical conditions that affect a person’s ability to move or their quality of movement, and are caused by abnormal or insufficient activity in certain areas of the brain that are responsible for generating movement.

“In some cases the activity in the brain is excessive, which results in tremor or excessive movement,” explains Professor Lozano, professor of neurosurgery at the University of Toronto, Canada. “In other cases, there is a lack of activation in areas responsible for movement, as in Parkinson’s. It’s as if the ignition is not turned on in your car, and other times it’s as though you’re stuck in neutral and can’t get into gear to get the car rolling.”

DBS – a therapy where electrodes are placed into the brain and connected to a battery placed in the chest (also called a device or pulse generator) – helps to control motor function by delivering electrical signals into the specific areas of the brain affected. 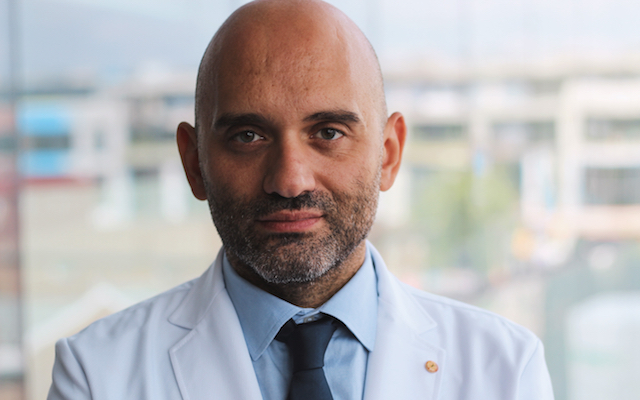 Alfonso Fasano, professor of neurology at the University of Toronto, Canada

‘Friendly fire’ in the brain

DBS has a clear impact in terms of reducing the symptoms for people with movement disorders. However, some people may experience side effects related to the stimulation.

“The brain is a very complex structure, and with DBS you are delivering an electrical field to an intended target to control neurons that are not doing a good job,” explains Professor Fasano, professor of neurology at the University of Toronto, Canada. “However, this electrical field can sometimes spill into neighbouring areas that are not meant to be targeted, which can cause side effects – a bit like friendly fire.”

“With this new ‘hybrid’ DBS system, side effects were significantly reduced while the therapy benefit was maintained or even improved”

Professor Fasano and Professor Lozano recently published their research into how to reduce unwanted side effects for people implanted with DBS who were otherwise doing reasonably well. In the paper, titled ‘Hybrid DBS system to manage stimulation-induced side effects in essential tremor patients’, they offered new programming options by simply upgrading to an advanced battery technology while leaving the old implanted leads in the brain untouched. The results showed that with this new ‘hybrid’ DBS system, side effects were significantly reduced while the therapy benefit was maintained or even improved.

“The difficulty was that this old battery technology did not have the capability of changing the pulse width, so to avoid carrying out an operation to replace the entire existing DBS system, we simply changed the pulse generator where the programming takes place and the selection of the pulse width,” explains Professor Lozano.

“The results showed that these people had much better tremor control without having the side effects,” says Professor Fasano. “What we have found in this paper is promising and in the future it will be important to conduct larger, controlled studies to research this further.”

Although this paper focuses on people with essential tremor, both Professor Lozano and Professor Fasano believe the results can be reproduced when upgrading to advanced battery technology for people with Parkinson’s disease. 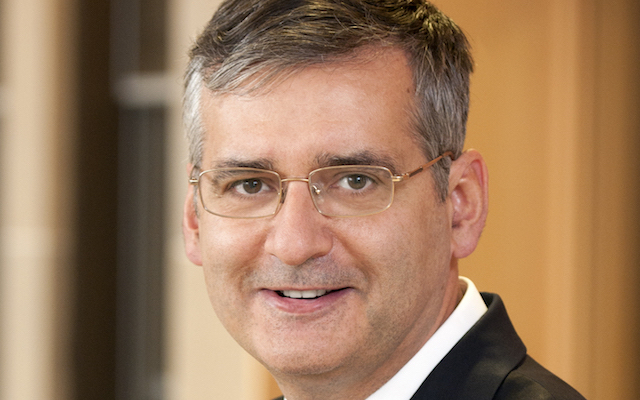 Andres Lozano, neurosurgeon and professor of neurosurgery at the University of Toronto, Canada.

“In the future, if a patient’s disease progresses, they can be exposed to higher stimulation settings to fight the underlying process and not experience side effects”

A promising future for DBS

Each new technological advancement in DBS is helping us to explore how to further improve clinical outcomes for people suffering from movement disorders.

In addition to the reduction in side effects, Professor Lozano is excited about what this new technology potentially means for future battery generations and their application. “If you use a shorter pulse width, then the total amount of energy you deliver is lower, so we can start thinking about even smaller batteries. Right now the batteries go in the chest – if the batteries become small enough then we could put the batteries right next to the wires in the head. This means we could do the whole operation in one incision instead of two, making it much faster.”

For Professor Fasano, this new technology means an expansion of the therapeutic window: “Minimising side effects means you can expand the therapeutic window, meaning you can use more stimulation – not just in the medium or short term but also in the long term. So in the future, if a patient’s disease progresses, they can be exposed to higher stimulation settings to fight the underlying process and not experience side effects.” 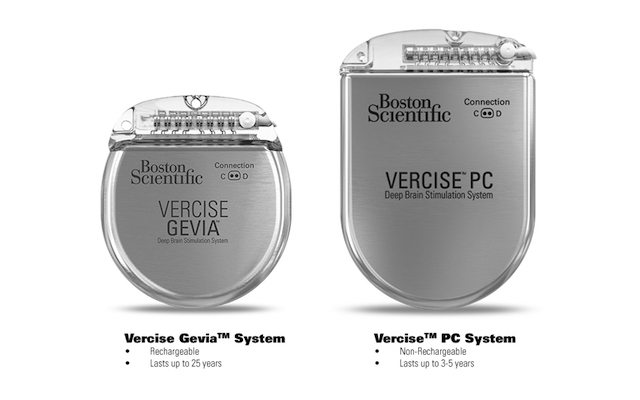 This article is sponsored by Boston Scientific. The information in this article is given for information purposes only and does not represent an endorsement by the European Parkinson’s Disease Association of any particular treatments, products or companies. This article is not a substitute for advice from your doctor, pharmacist or other healthcare professional. Parkinson’s Life makes no representations or warranties of any kind, express or implied, about the completeness or accuracy of information provided.

In the future, if a patient’s disease progresses, they can be exposed to higher stimulation settings to fight the underlying process and not experience side effects.