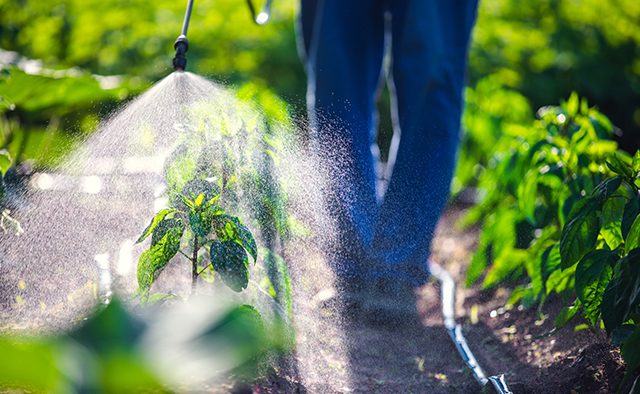 ‘Paraquat’ is a popular herbicide that was first manufactured in the 1960s. Now, UK farmers have called for a ban on the weedkiller’s production over Parkinson’s fears.

According to a BBC news report, this demand follows an ongoing lawsuit against the weedkiller’s manufacturer, Syngenta, which has been led by a group of nearly 900 farm workers in the US. The lawsuit claims that there is a link between paraquat usage and Parkinson’s, and that the agrichemical company has hidden health risks from authorities.

However, the article notes there is “no scientific consensus and many conflicting studies on any possible association between paraquat and Parkinson’s” – and in a press release responding to the BBC broadcast, Syngenta “strongly refutes… that exposure to the active ingredient paraquat is linked to the development of Parkinson’s”.

Ask the experts: Can environmental factors cause Parkinson’s?

The US Environmental Protection Agency (EPA) has allowed the continued use

Pesticides could cause Parkinson’s, research finds