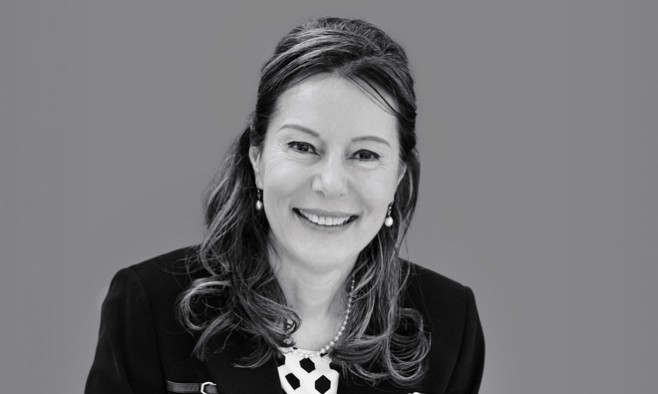 ‘Faces of Parkinson’s: Global Reflections on PD’ is a new book of highly personal portraits, published by the World Parkinson Coalition®. In another exclusive extract (see part one, featuring people with Parkinson’s, here), we reveal how clinicians, movement therapists and researchers – some living with Parkinson’s themselves – have changed their outlook on life and treatment as a result of dealing with the disease

In 2007, when I was diagnosed with Parkinson’s, I knew very little about this disease and not anything I had personally encountered. I was a 41-year-old mother of six with no family history. My career path as a Speech-Language Pathologist was in Early Intervention, working with children from birth to three years old. Treating adults was ‘not in my plan’. Soon after my diagnosis, I began noticing changes to my voice. It was becoming quieter, less expressive, and hoarse.

Eventually, I accepted the fact that I, the Speech-Language Pathologist, needed voice therapy. After completing this process, I made a dramatic change to my career path. I decided to use my experience to help others by becoming certified in Lee Silverman Voice Treatment (LSVT), a specialised voice therapy treatment for people with Parkinson’s. My professional focus areas now include adults who, like me, are facing Parkinson’s. This Parkinson’s twist in my journey was unexpected; however, I am thankful for the people I have had the privilege to encounter and for the opportunity to join with them to make a difference. 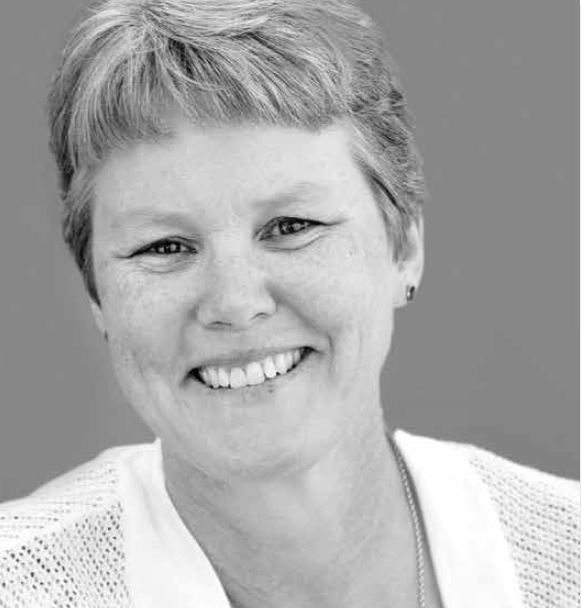 A woman was referred to physical therapy with ‘frozen shoulder’. Nothing else was noted in her history. I sensed more would soon be noted in her future. Following a DAT scan and consults with specialists she initially decided to hold off on Sinemet. “Start with exercise.” I was not a neuro physical therapist but, due to the positive outcome with her shoulder, (for which I used postural restoration techniques to get her ribs moving to regain shoulder mobility and arm swing) she came to me for therapy. I started reading everything I could on Parkinson’s, became LSVT certified, bought a tandem bike and recruited our local cycling club to get people with Parkinson’s pedalling at 85 rpm, bought Parkinson’s dance and exercise videos, enrolled in Rock Steady Boxing training and even started going to a boxing gym.

“I started reading everything I could on Parkinson’s and bought a tandem bike, recruited our local cycling club to get people with Parkinson’s pedalling at 85 rpm”

My best objective outcomes, however, came when I preceded each of these activities with manual rib mobility and/or had her blow up a balloon. people with Parkinson’ss started specifically coming to me. I found they also demonstrated limited rib mobility that appeared associated with their decreased segmental trunk rotation and/or breathing and gait deficits. This association got me collecting data, pursuing research, treating more people with Parkinson’s – and is the reason I flew to Portland for the 4th World Parkinson Congress.

I am a movement fellow at Oregon Health & Science University. I was thrust headfirst (and heart first) into the field of Parkinson’s clinical research four years ago when I met my first clinic patient. He was as silent and stoic as his twin brother. A farming man from hours away, a wall of endurance and hard work as was evident from his tan and calloused hands. The two gentlemen met me at the clinic door with nothing more than a nod and a tip of a hat. My mentor introduced the patient to me who in turn explained that this was ‘the big day’ – the day the patient’s DBS was to be turned on.

“Like magic, the farmer arose from his wheelchair into the arms of his brother. The two embraced silently, sobbing into one another’s arms”

I certainly had not yet grasped how momentous this could be. Silently, my mentor fiddled meticulously with the settings. The patient struggled to arise from his wheelchair. Again furious setting changes. Like magic, the farmer arose, more agile than ever, only to thrust himself from his wheelchair into the arms of his brother. The stoicism vanished as the two embraced silently, sobbing into one another’s arms. Through my tears of joy I knew that if I too could restore dignity to a person, I would have found my calling. And here I am! 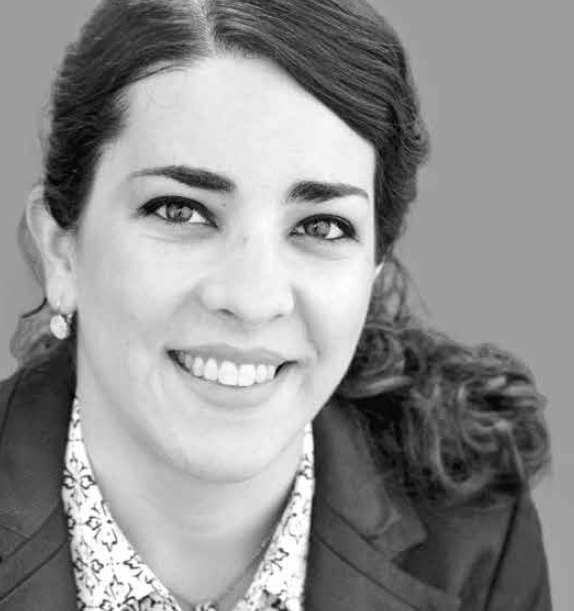 I am now President of the Hawaii Parkinson Association and am networking with community partners to facilitate programs to help people live well with Parkinson’s. Three years ago I made a career change and joined a well-known pharmaceutical company as a clinical specialist with emphasis on treating Parkinson’s. Working with people with Parkinson’s has given me the opportunity and life purpose to try to make the planet a better place, at least in my corner of the world. It is encouraging to see the improved attitude from the healthcare community and society toward treatment and care of people with Parkinson’s. 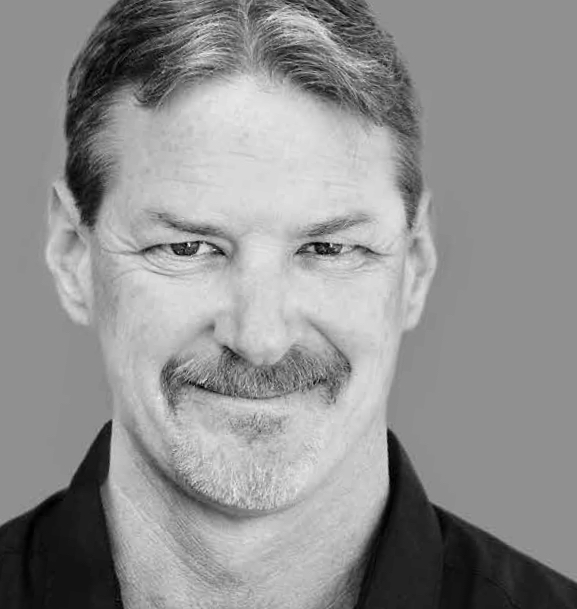 I am a neurology nurse practitioner, working with Parkinson’s patients for over 18 years and inspired by learning something new every single day. I learned that the depth of human spirit, the hope and faith is eternally stronger tha Parkinson’s. I learned to hear when the voice is low, feel the pain, when there is no complaint and see a bigger picture of the day-to-day life with Parkinson’s. I learned to search for the person, not Parkinson’s, and recognise the trust they have in their clinician. I learned to heal the person, not the clinical symptoms and feel their physical and emotionally challenging paradigm. My discoveries simply made me a better clinician, nurse practitioner and a healer!

“I learned to search for the person, not Parkinson’s, and recognise the trust they have in their clinician” 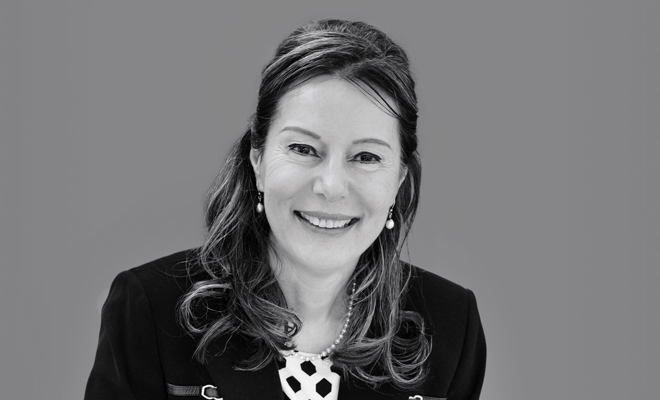 Parkinson’s disease has been a part of my life for over forty-five years. Starting in 1970 when I met my wife Jane whose father was going through early stages of the disease. We lived with witnessing a debilitating transformation over the next thirty years until he passed away. My career in medical physics took Jane and I to many parts of the world. One very special period in our lives was when I worked at the University of Miami and Mount Sinai Hospital on Miami Beach, Florida. I was part of a small team of three physicists and two engineers who built one of the first clinical Positron Emission Tomography (PET) scanners in the United States.

The primary use of this instrument at that time was to study brain function and especially Parkinson’s disease. I continued to work in Nuclear Medicine for the rest of my career back in the UK and Canada. As I approached my mid-fifties, I noticed slight problems with my gait and my arm swing. I more or less knew what it was and a couple of years later I was officially diagnosed with Parkinson’s disease. It is now twelve years on, and I am more or less retired, but I keep busy and try to stay positive. 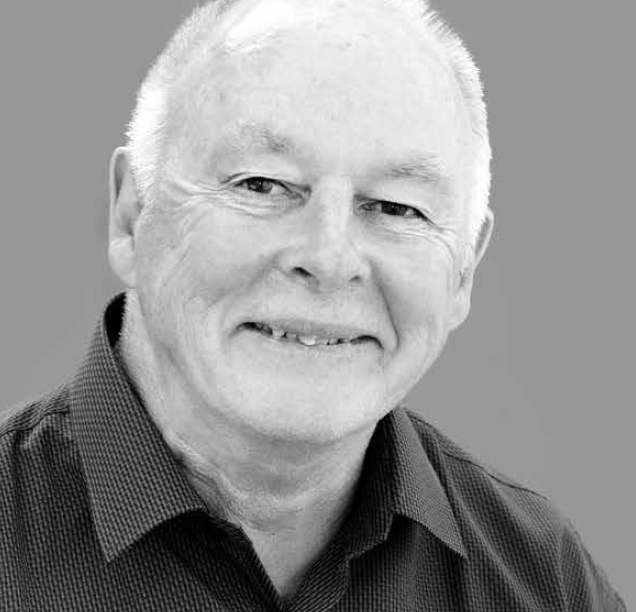 Order your copy of ‘Faces of Parkinson’s: Global Reflections on PD’ here

Read the first set of extracts:“His facial expressions have changed, but not the sparkle in his eyes”