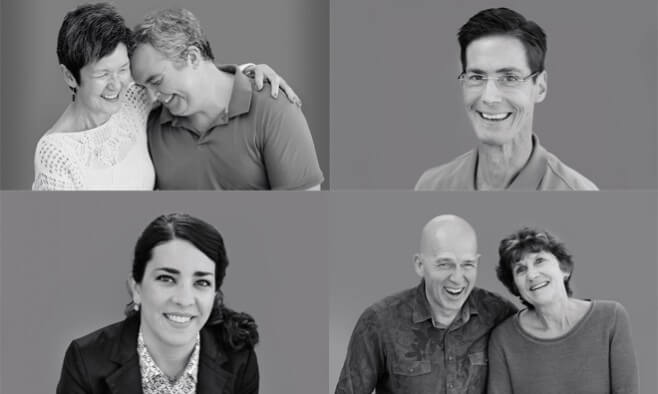 Enter our competition to win a copy of ‘Faces of Parkinson’s: Global Reflections on PD’ and help raise awareness of the #UniteForParkinsons campaign

To coincide with the #UniteForParkinsons campaign, we’re launching a competition for three lucky readers to win a copy of ‘Faces of Parkinson’s: Global Reflections on PD’, a new book of personal portraits, published by the World Parkinson Coalition®.

The #UniteForParkinsons campaign, launched by Parkinson’s Europe and Parkinson’s UK charities, aims to raise an unprecedented amount of awareness on World Parkinson’s Day (11 April) to mark 200 years since the condition was first medically recognised by Dr James Parkinson.

There are two simple ways of entering the competition to win a copy of the ‘Faces of Parkinson’s’ book:

The competition will run from 15 February until World Parkinson’s Day on 11 April 2017. Winners will be selected at random and announced the following week. Thanks to the World Parkinson Coalition® for donating copies of the book.

Stories from ‘Faces of Parkinson’s’

Here, we’ve curated some extracts from the book that are testament to the power of unity within the international Parkinson’s community.

Brian Reedy, a person with Parkinson’s says: “Rather than lament the loss, I find myself counting my blessings. I meet amazing people with Parkinson’s. I have deepened my understanding of patience, and compassion for others. I learn to celebrate my successes no matter how challenging and time consuming they have become. My love and appreciation for my wife has grown tremendously.” 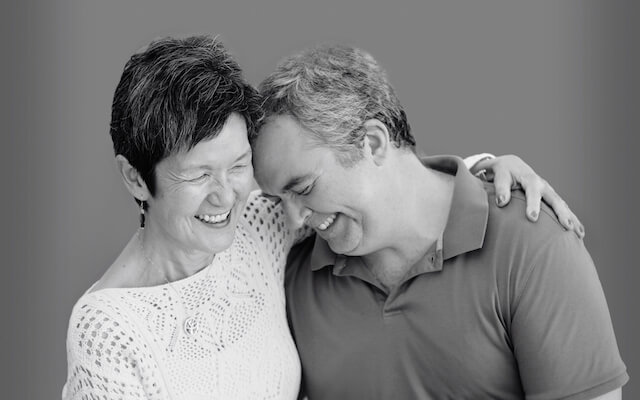 Rod Sykes, a person with Parkinson’s says: “So many people exhibit such strength of character as they cope with the vicissitudes of chronic illness. I have a renewed appreciation for their courage and determination and for the courage and love of those who support them. Day by day I am mindful of the gift of my spouse, Marilynn. Her fundamental commitment is the light by which I navigate my days.” 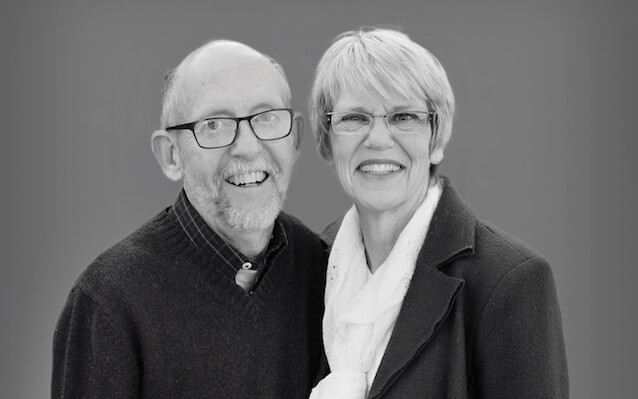 Rod Sykes and his wife Maralyn

Sara Riggare, a person with Parkinson’s, says: “My Parkinson’s doesn’t only affect my life, it affects my whole family: my husband, Per, and our 13-year-old daughter, Frida. She has never known me without it because even though I’ve known since my teens that I have a neurological disease, it wasn’t until Frida was six months old that I was actually diagnosed with Parkinson’s… But Parkinson’s also gives! Per, Frida and I have friends all over the world, friends we would never have met if not for Parkinson’s.” 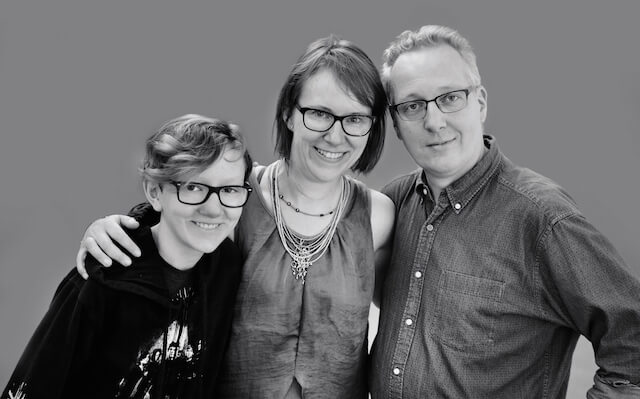 Sara Riggare with daughter Frida and husband Per

Kevin Lockette, a clinician, says: “I am now President of the Hawaii Parkinson Association and am networking with community partners to facilitate programs to help people live well with Parkinson’s…Working with people with Parkinson’s has given me the opportunity and life purpose to try to make the planet a better place, at least in my corner of the world. It is encouraging to see the improved attitude from the healthcare community and society toward treatment and care of people with Parkinsonn’s.” 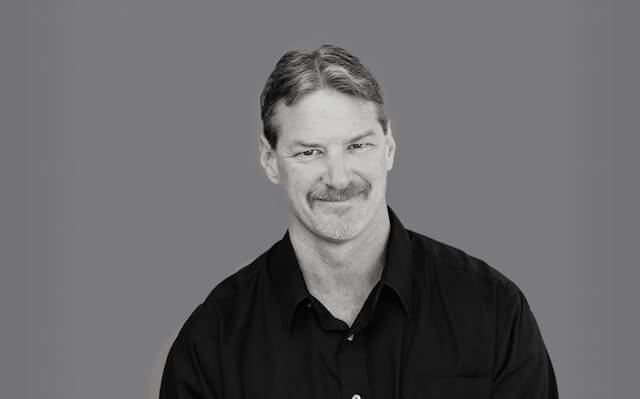 Nasrin Esnaashari, a clinician, says: “I learned to search for the person, not Parkinson’s, and recognise the trust they have in their clinician. I learned to heal the person, not the clinical symptoms and feel their physical and emotionally challenging paradigm. My discoveries simply made me a better clinician, nurse practitioner and a healer!” 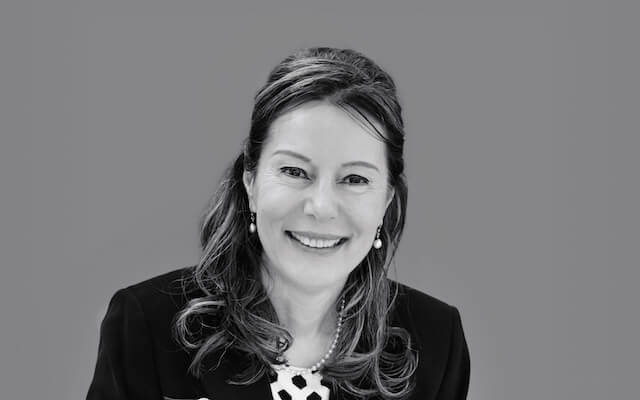 Find out more about ‘Faces of Parkinson’s’ here.

1) Everyone who has ‘liked’ and ‘shared’ our Facebook post – or ‘retweeted’ and ‘liked’ on Twitter – and added the hashtag #UniteForParkinsons, will be eligible for the prize draw.

2) The competition will run from 15 February until World Parkinson’s Day on 11 April 2017.

Remember to use the hashtag #UniteForParkinsons on 11 April to get involved in the global social media campaign. Everything you need to know here