Excess calcium in brain could cause Parkinson’s 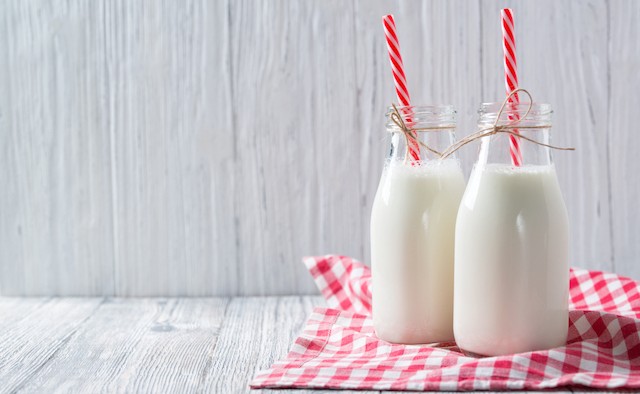 Researchers at the University of Cambridge, UK, have discovered that excess levels of calcium in brain cells may lead to the formation of the toxic clusters that signify Parkinson’s disease.

The findings, reported in the journal ‘Nature Communications’, show that calcium can influence the interaction between small membranous structures inside nerve endings, which are important for neuronal signaling in the brain, and alpha-synuclein – the protein associated with Parkinson’s disease.

Dr Janin Lautenschläger, the paper’s first author, said: “This is the first time we’ve seen that calcium influences the way alpha-synuclein interacts with synaptic vesicles. We think that alpha-synuclein is almost like a calcium sensor. In the presence of calcium, it changes its structure and how it interacts with its environment, which is likely very important for its normal function.”