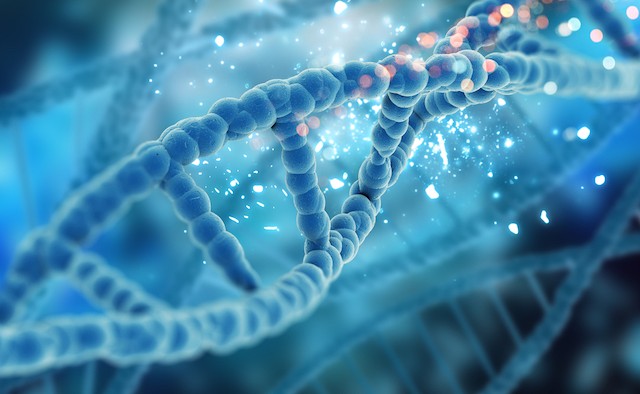 A recent study by The Scripps Research Institute, in the journal ‘Cell Reports’, shows how a process in nerve cells called the S-nitrosylation (SNO) reaction – which can be caused by ageing, pesticides and pollution ­– may contribute to Parkinson’s disease.

Previous studies had shown that inherited mutations to the gene PINK1 could cause young-onset Parkinson’s.

Professor Stuart Lipton, clinical neurologist at the University of California, San Diego, School of Medicine, said: “The new finding gives us a clue as to where to intervene.

“The Formation of PINK-SNO is definitely harmful to nerve cells in Parkinson’s brain.”

Lipton’s team found that ‘SNO-ing’ appears to occur early in disease progression – early enough that intervention may be able to save brain function.

Professor Lipton continued: “The take-home message here is that the environment may affect you based on your individual genetics, and thus both are influential in causing diseases like Parkinson’s.”