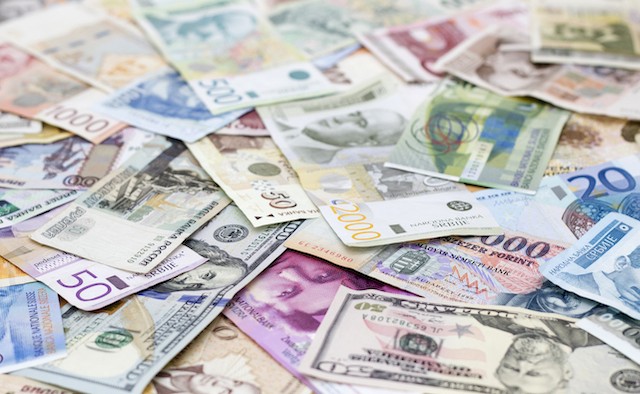 UK university Oxford Brookes has launched a research project that aims to prove that early Parkinson’s intervention could “save governments millions” in healthcare costs.

As part of the project, which has been launched in collaboration with the European Parkinson Therapy Centre in Italy, researchers have asked Parkinson’s community to complete a short survey on working life and employment around the time of diagnosis.

The study hopes to prove that early diagnosis, which will help manage both physical and mental symptoms of Parkinson’s, will allow those living with the condition to continue working – thus providing governments with significant taxable income and helping to save on national healthcare costs.

Alexander Reed, founder of the European Parkinson Therapy Centre, said: “We already have extensive evidence that early intervention for people newly diagnosed with Parkinson’s motivates people to exercise, continue to work, and use health facilities (like hospitals) far less. This could save governments millions.

“This new pan European research crafted by Oxford Brookes University is looking to get a figure on the resultant extra income gained by people staying in work. We believe this figure will far outweigh the cost of early intervention programmes like First Steps – which is currently being rolled out nationally by Parkinson’s UK.”

Annette Cockroft, a master’s student at Oxford Brookes who is working on the project, said: “We want to see if early intervention is available to people with Parkinson’s in Europe, and, if not, find out if they would have liked to be offered early intervention therapy.”

Discussing the survey, Russell Patten, secretary general at Parkinson’s Europe, said: “This is a very important research project, and one that Parkinson’s Europe is delighted to endorse. Parkinson’s affects practically every aspect of people’s lives, but the impact on people’s working lives at the time of diagnosis is little understood yet hugely important.

“We, as a community, need to understand more about the economic impact of Parkinson’s on national healthcare systems and on society, and this survey will hopefully provide some much-needed insight. We urge everyone to share this survey as widely as possible.”

The survey is running until 31 October and is open to everyone in Parkinson’s community. To take part click here.

5 podcasts for people with Parkinson’s disease

From a beginner’s guide to the condition, to life after DBS