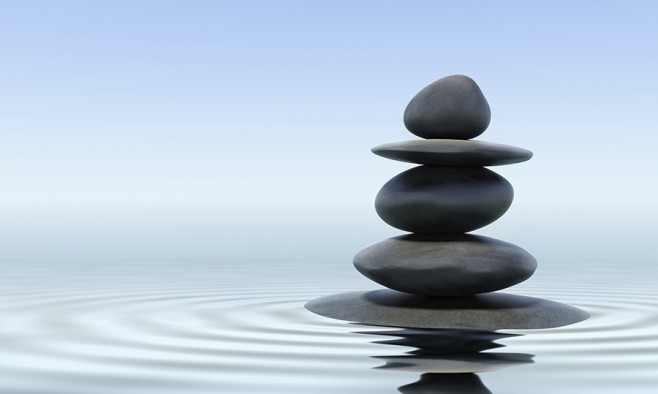 Israeli psychiatrist Ariel Arieli has had Parkinson’s for more than 20 years. In this inspiring and thought-provoking article he describes the release from Parkinson’s symptoms he has gained through what he calls ‘spiritual relief’

I am 81 years old and have lived with Parkinson’s for 23 years. I currently experience ‘on/off’ situations – periods of good symptom control followed by poor control – at least twice a day.

In my ‘off’ periods I experience motor fluctuations characteristic of Parkinson’s – muscle stiffness, slow walking and freezing situations – which mean I often cannot move as freely as I used to. In addition I have verbal difficulties due to problems with concentration. The disease is changing slowly but certainly progressing.

In recent years I have detected an interesting phenomenon within myself. I sometimes experience what I call ‘spiritual relief’ from my symptoms. When this happens, my ‘off’ episodes disappear. In other words, my Parkinson’s symptoms withdraw and it is as if they had never existed. The circumstances that result in this relief are generally as follows:

In other words, the disappearance of symptoms seems to be linked to emotions such as love or fulfilment, or to acts of altruism. I note that these emotions or actions fulfil the needs of the three elements that make up our personality, according to Freudian theory: the id (the instinctive pleasure-seeking part of our unconscious); the ego (the rational conscious part that helps us to evolve realistic strategies for survival); and the superego (our moral sense or conscience, which allows us to distinguish right from wrong, and controls the id).

The lack of symptoms following spiritual relief may last for as long as seven days. I experienced one such period after attending a recent Israeli Parkinson Association (IPA) seminar. In my experience, this freedom from symptoms may continue as long as the factor inducing the relief is still there.

This phenomenon reminds me of the short periods without symptoms seen in people with Parkinson’s (PwPs) who experience a phenomenon called kinesia paradoxical. These PwPs are confined to wheelchairs and have severe symptoms. Suddenly they are able to stand up from their wheelchairs and walk smoothly and easily without any help.

A similar thing seems to happen when PwPs experience great enthusiasm or joy. I have noticed it during the closing celebrations of IPA seminars, and still cannot believe my eyes. The only difference between this phenomenon and what I experience is the duration; for me it can last for hours.

Recently I met another friend who experiences an absence of ‘off’ situations through spiritual relief. Although he experiences worse ‘off’ episodes to me, he still flew to Prague to participate in his daughter’s marriage. While there, he was amazed to find that he did not suffer any ‘off’ episodes for a further six days. This made it possible for him to tour the city and enjoy its beauty.

“Good symptom control can result from spiritual relief, which is produced by experiencing emotions such as joy or fulfilment, or by performing a kindly act”

I have asked a few neurologists if this phenomenon came within their clinical experience. Half of them said they had not experienced it, while the others said it existed but was very rare. 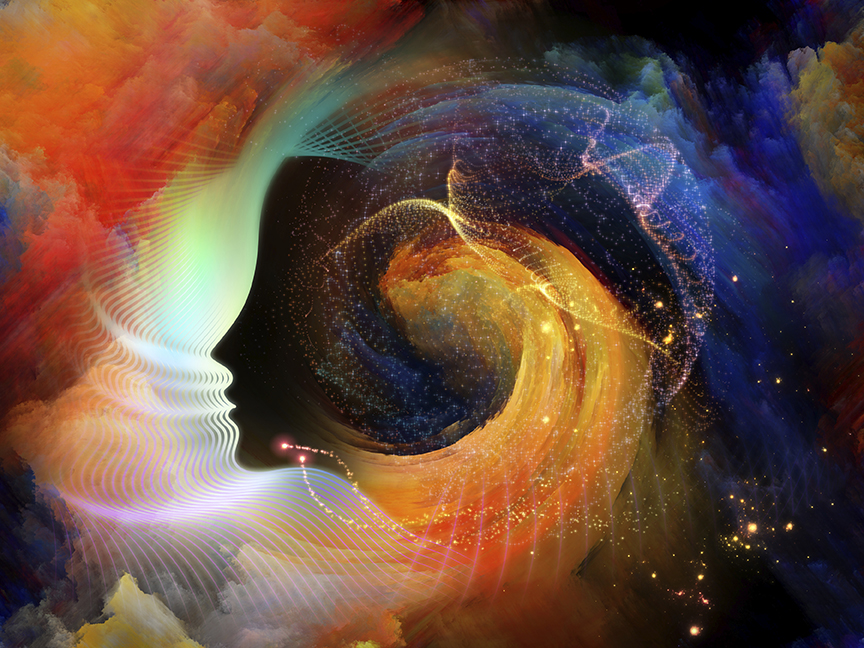 I believe that what I call ‘spiritual relief’ has a similar effect to the placebo effect in PwPs. In both instances, psychological processes produce an improvement in motor symptoms through the release of dopamine. Emotions such as joy would seem to stimulate the brain’s reward centre in a similar way to the expectations of a patient who receives a placebo. Both result in the release of dopamine, which improves the person’s condition.

Whatever the causes, I believe that good symptom control can result from spiritual relief, which is produced by experiencing emotions such as joy or fulfilment, or by performing a kindly act. I also believe that these effects can be long lasting and extremely positive.

Having lived with Parkinson’s for more than 20 years, my condition governs my abilities to carry out daily activities. Yet every day, I try to achieve some lessening of symptoms through spiritual relief, as the effects are so rewarding.

Other PwPs may have experienced similar relief but not known what it was or how to deal with it. If asked for advice, I would recommend these people should attempt to achieve good symptom control through the emotions or actions outlined above. Or perhaps other PwPs have different ways of tapping into it? If so, I would very much like to know.

Parkinson’s is treated today mainly by neurologists who perhaps do not fully recognise the healing ability of emotions. I believe that experiencing spiritual relief either alone or in groups – perhaps aided by psychologists and psychiatrists – could benefit many people with Parkinson’s. What do you think?

This article was originally published in EPDA Plus

Punching out Parkinson's goes from ring to pool