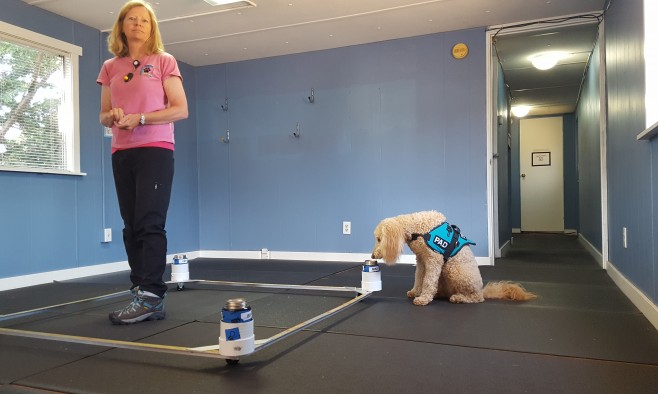 In the second in a two-part series, focusing on how dogs can assist those living with Parkinson’s, we chat to Lisa Holt who is programme director of Parkinson’s Alert Dogs (PADs) – an organisation that trains dogs to “sniff out” Parkinson’s disease

We first spoke with you about your work in 2016. Have there been any changes to your program since then?

Yes, PADs is now a non-profit organisation with a board of directors. In 2018, we expanded the board to include a chief science officer who is an analytical chemist and professor at the University of Washington.

What would earlier detection of Parkinson’s mean for those living with the condition, and how do you think this can be used in hospitals or clinics in the future?

A number of research studies are showing evidence that with the introduction of therapeutic intervention and lifestyle changes in pre-tremor Parkinson’s disease, the rate of disease progression can be significantly slowed, resulting in many years of additional active life.

What is the process behind training the dogs?

Why are dogs better at detecting smells than other animals?

There are a number of animals equipped with superior olfactory abilities, including bears, elephants, sharks and vultures. Dogs, however, are readily adaptable to human life and have evolved over thousands of years to become symbiotic with human lifestyles. Compared to humans dogs are far superior when it comes to smell, with a brain that is 40 times greater than ours at processing smell. They have 250-300 million olfactory receptors, compared to six million in humans. 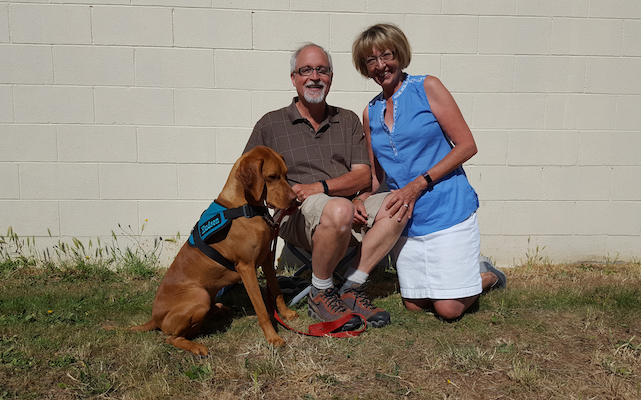 Are you working with any partners on the research?

How close are you to figuring out exactly what the dogs are smelling?

This is very difficult to say – it could be right around the corner, or it could be miles away. We simply don’t know, but we are hopeful on all fronts. We will continue to play our part in assisting with the effort.

What will it mean if we can pinpoint the exact molecule unique to Parkinson’s patients?

What are your hopes for this study?

Quite simply, to help make a difference in the fight against Parkinson’s.

How can people help with the project?

We are asking people to donate their t-shirts to help us in training the dogs. If you are based in the US and would like to help then please email sanjuanlisa@gmail.com and we can send a sample kit, which includes a t-shirt with instructions for wearing and return.

At this time, we cannot disclose whether the dogs confirm a Parkinson’s diagnosis or not, but we are always grateful for t-shirts coming from Parkinson’s donor participants. 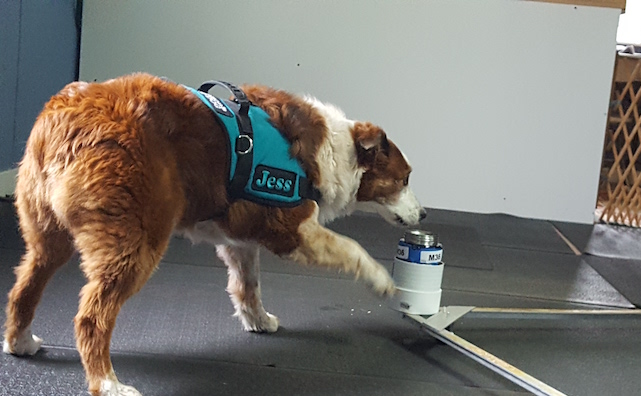