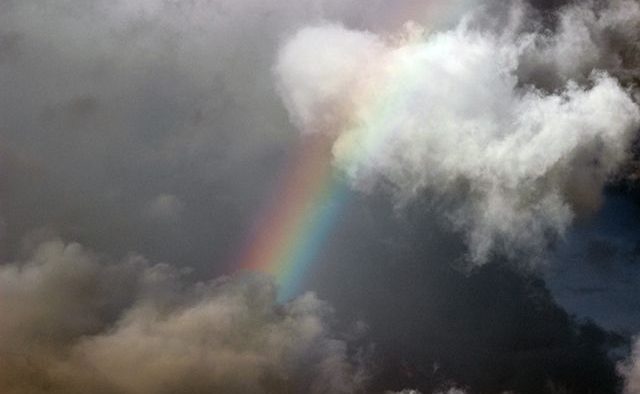 A  paper, co-authored by researchers and people living with Parkinson’s, has examined whether there are any ‘silver linings’ of the condition and asked for patient responses to explore the issue

Are there any upsides to Parkinson’s? This was the surprising question posed to Dr Bastiaan Bloem, professor of neurology and medical director at Radboud University Medical Centre, in the Netherlands back in January 2021.

“My initial reaction was, ‘Oh my boy, no, of course there isn’t’,” recalled Bloem in an interview with online community Being Patient. “Then I thought further, and I said, ‘I’m not the person to answer this question. Your fellow patients should answer’.”

From here, Bloem encouraged people with the condition to get in touch with their responses on social media. Answers were collected directly from replies to the video posts on social media platforms. Bloem collaborated with four other co-authors (some of whom, like Parkinson’s Africa founder Omotola Thomas, live with the condition) to examine the feedback in a research paper called ‘The silver linings of Parkinson’s disease’.

“Look at what people can do, instead of what they cannot do”

The responses, published in research journal ‘npj Parkinson’s disease’, mainly came from people with the condition but also included contributions from caregivers and neurologists. Although 14% of the 138 respondents answered that their life was worse after Parkinson’s, 82% of people responded with positive perspectives.

These included comments from people who had found a new purpose in life, improved relationships – as well as healthier lifestyle choices, such as increased exercise and better work–life balance.

Another potential ‘silver lining’ identified by respondents was that they had discovered creative skills and artistic outlets, which the research paper suggested could be linked to the effects of dopamine-inducing Parkinson’s medication.

While the paper noted that the sample size was small, and that further research was needed, the authors felt responses from the survey could help inform support given to those with the condition.

“That’s the change in healthcare that we need to embrace – look at what people can do instead of what they cannot do,” commented Bloem. “’Silver linings’ is part of that approach. It offers perspectives for patients to make the most of their situation and gives them hope.”

Inspiring perspectives on the impact of the condition