We have a responsibility to not only protect other species, but also to help and alleviate suffering amongst our own. 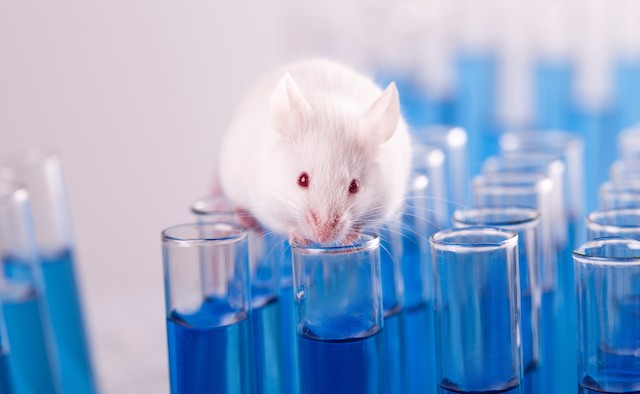 In the first in a two-part report, experts from Parkinson’s UK and Kings College London, UK, discuss why animal testing is a necessary part of the fight against Parkinson’s

Each year, more than 100 million animals are used in laboratory experiments for medical and scientific research and cosmetic testing. The question of animal testing – and whether it is right – is one that often sparks debate and divides public opinion. While some feel it is necessary to find a cure for long-term diseases like Parkinson’s, others argue it is inhumane and cannot be justified.

In the first in a two-part report examining both sides of the argument, research experts from Kings College London and Parkinson’s UK explain why, in their view, animal testing is essential in the fight for a cure.

Do you think testing on animals to further Parkinson’s research is necessary?

Michael Jackson, behavioural research fellow, King’s College London: “The complexity of the brain means that only animal models of the disease can predict whether new treatments might be safe and effective in humans. Of course, we have a responsibility to protect other species – but also to help and alleviate suffering amongst our own. When there are diseases and disorders that have a major detrimental impact on man, then the use of animal models is justified.”

Claire Bale, head of research communications and engagement at Parkinson’s UK: “Animals play a vital role in the development and testing of new treatments. It is a legal requirement that new medicines are rigorously tested on animals before they can be tested on people, and this is because there is currently no other way to fully investigate the potential benefits and risks in a living organism.”

Do you think there will always be a need to test on animals to further Parkinson’s research?

Claire Bale: “Not necessarily. One area that holds great potential is the use of computers, technology and artificial intelligence. While huge progress is being made, computer models that can accurately reproduce the complex working of our bodies and brains are still some way off.”

Sarah Rose, reader in pharmacology, King’s College London: “None of the existing therapies for Parkinson’s address progressive neuronal degeneration. Only when we have improved the treatment of both the motor and non-motor symptoms of the disease, and found ways to slow or stop the degeneration, can we consider that Parkinson’s has been “cured” and further testing on animals would not be needed.” 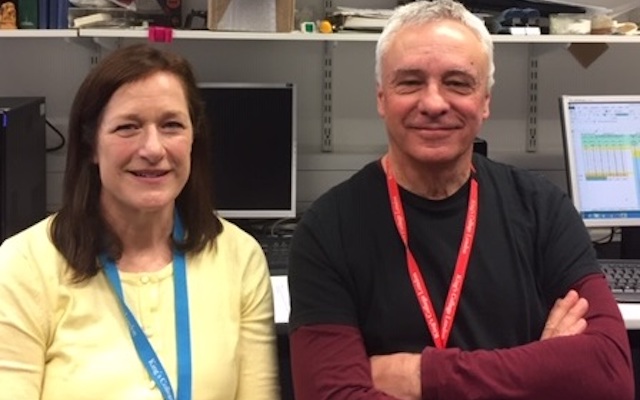 Can you name any specific Parkinson’s breakthroughs that came about as result of testing on animals?

Claire Bale: “In the 1980s and 1990s, primates played a vital role in the development of deep brain stimulation — a surgical treatment that has dramatically improved the lives of hundreds of thousands of people with Parkinson’s worldwide. It is also now used to treat other devastating conditions including depression, chronic pain and anorexia.”

Sarah Rose: “The first important breakthrough came when researchers found that animals depleted of dopamine became immobile, and that this could be reversed by Levodopa. This led to the introduction of Levodopa to treat Parkinson’s in the 1960s, and remains the gold standard treatment to this day.”

Do the positives associated with using animal models outweigh the negatives?

Michael Jackson: “It’s always important to consider whether the model truly reflects the disease we are modelling, and if it does, to what extent the animal is suffering in order to achieve this.  However, these animal models have played a major role in the improvement of the treatment of motor symptoms and the benefit to Parkinson’s sufferers has been exponential.”

Clare Bale: “Parkinson’s UK’s position on the use of animals in research is largely driven by the views of people living with the condition. We gather this information from surveys and discussions with our policy panel. It was found the majority of people can accept the use of animals if there is no alternative – and the research could benefit people with the condition.”

What would you say in response to the arguments that animals, like humans, have rights, are sentient beings and feel pain?

Claire Bale: “The UK and the European Union have some of the strictest animal research regulations in the world, with animal welfare being a top priority. These regulations are firmly based on the principles of the ‘three Rs’ – to replace, reduce and refine the use of animals used for scientific purposes.

“This means that animals can only be used where there are no alternatives, the least sentient species of animal must be used and that the minimum number of animals are used to achieve the scientific aims.” 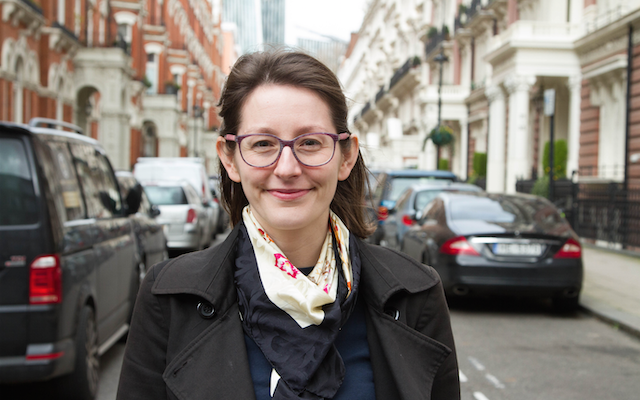 We have a responsibility to not only protect other species, but also to help and alleviate suffering amongst our own.

Inspiring perspectives on the impact of the condition