“The animal-free research revolution will benefit everyone.” 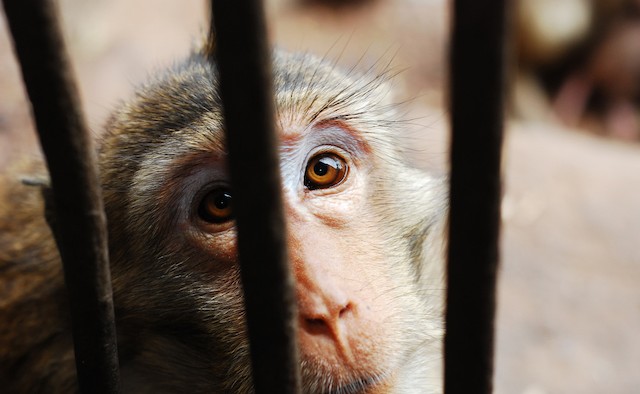 In the second in a two-part report, experts from People for the Ethical Treatment of Animals (PETA) and Animal Free Research UK discuss why testing on animals is no longer a viable option in the pursuit of a Parkinson’s cure

Animal testing has long divided opinion in Parkinson’s community. While some say it is essential in the search for a cure, others believe it is a cruel, and ultimately futile, practice that should be banned. Following last week’s special report, in which we heard from researchers in favour of animal testing, we asked those against to set out their case.

Do you think testing on animals to further Parkinson’s research is necessary?

Dr Julia Baines, PETA, science policy advisor: “Historically, experimenters have attempted to model aspects of Parkinson’s disease in mice, dogs, primates, fish, frogs, and other animals, but a growing number of researchers recognise the limitations of these methods. Parkinson’s is human-specific and does not occur naturally in animals. In fact, no method using animals has been developed that can replicate all aspects of the condition.

Animals are suffering in laboratories for bad science – and human patients are suffering as a result of the lack of effective treatments and cures. A switch to human-relevant methods for drug development is long overdue.”

Are there any alternative methods to animal testing?

Dr Hazel Jackson, Animal Free Research UK, science director: “There are many alternatives to animal testing. These range from very simple human cell culture, where a specific cell is grown as sheets on plastic dishes, right up to complex 3D organs-on-a-chip, which mimic a human organ or biological system. There are also a variety of effective computer models that can be used to simulate and investigate human diseases. 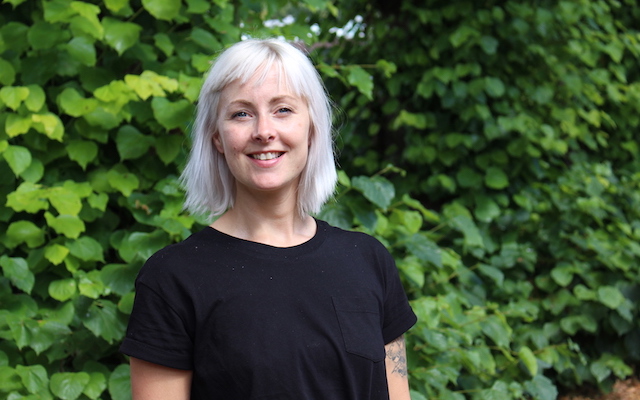 Has animal-free research brought about any Parkinson’s breakthroughs?

Dr Hazel Jackson: “Scientists have started using huge human data sets to identify the genetic factors that lead to Parkinson’s disease. These studies have found several key genetics steps that play a role in the origins of Parkinson’s disease – giving hope for the future for more effective treatments.

There are also novel techniques used to create stem cells from skin cells donated by Parkinson’s disease patients. This type of research will allow doctors to screen drugs and develop personalised medicines to treat the specific causes and stages of Parkinson’s in an individual patient.”

Can you see a future where animal testing is no longer tolerated?

Dr Julia Baines: “We wholeheartedly expect a future in which tests on animals are not tolerated. A 2016 poll on animal testing by market research company Ipsos MORI revealed that 74% of the British public wants to see far more work done to implement non-animal research methods.

At the moment, animals are caged in unnatural environments until they are no longer of use to experimenters and disposed of like inanimate laboratory tools. An animal-free research revolution will benefit everyone.”

What would you say in response to the argument that the development of medical antibiotics, insulin and HIV treatment all came about with the help of animal testing?

Dr Julia Baines: “Time and time again, systematic reviews have found that experiments on animals result in fruitless clinical trials that can endanger human life, cause the suffering of millions of animals and cost billions of pounds.

Different species are physiologically and biochemically distinct from one another and using one to identify the traits of another will always be fraught with issues.” 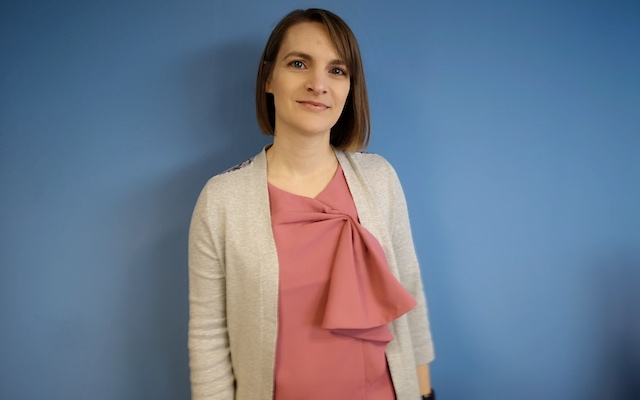 “The animal-free research revolution will benefit everyone.”

Researchers look at improving sleep patterns for people with Parkinson's