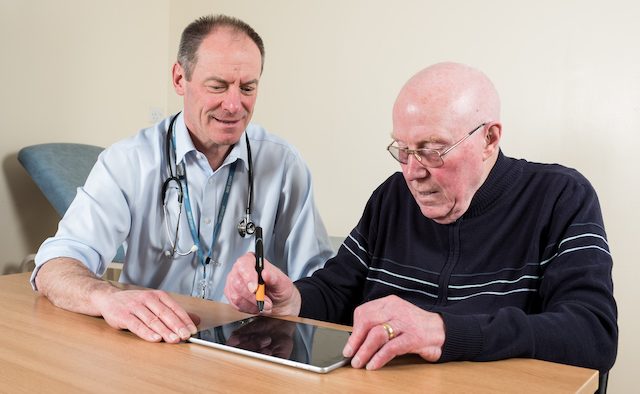 The Neuromotor Pen– developed by Scottish medical devices company Manus Neurodynamica – analyses a user’s hand and limb movements as they perform a number of drawing tests on a tablet.

Microchips within the device record the data of even the smallest of movements, and determine whether a user has Parkinson’s in a simple and non-invasive way.

Researchers believe the pen could be adapted in the future for use in monitoring patients with Alzheimer’s, multiple sclerosis and those that have suffered from a stroke.

Peter Kämpf, director of research and development at Schwan-Stabilo, said: “This novel product can potentially revolutionise the diagnosis and treatment of neuromotor diseases, and we are excited to be involved in its development and in helping bring it to market.”

Discover the added value of vitamin B3 for Parkinson’s patients